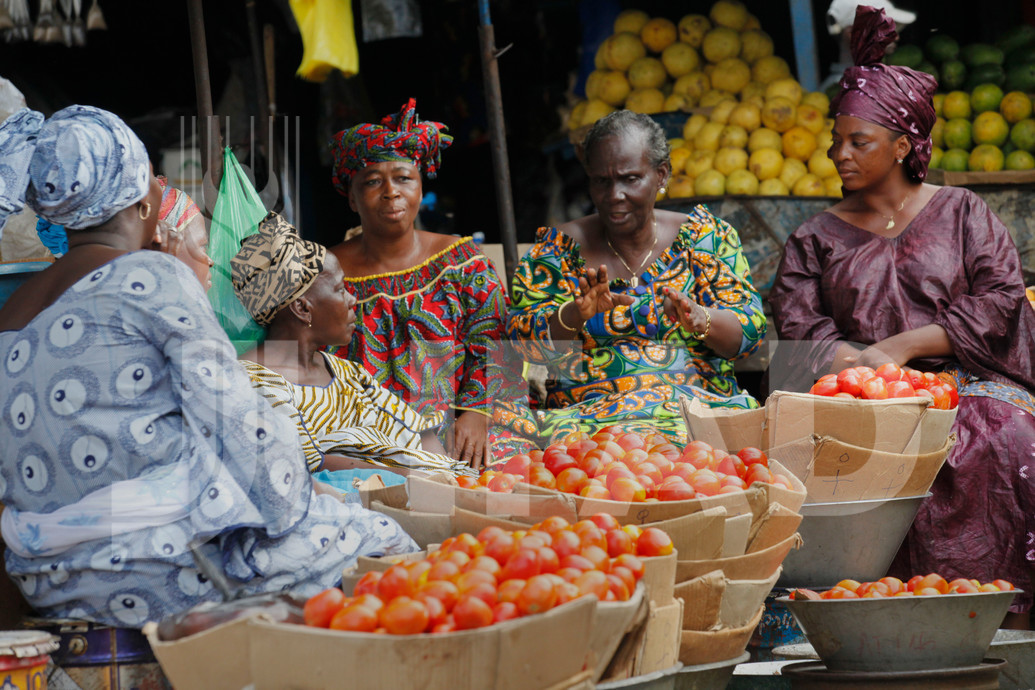 Rome, Italy//– The UN’s International Fund for Agricultural Development (IFAD), announced partnerships on Tuesday to slash the cost of migrant remittances to Ghana with financial services providers Ecobank Ghana and Fidelity Bank and pan-African fintech MFS Africa, aiming to boost a vital source of income for a country grappling with the economic impact of the COVID pandemic and Ukraine war.

Through the PRIME Africa initiative, also co-financed by the European Union (EU), IFAD is providing grants to leading private sector actors to expand access and lower costs of digital remittances from migrant workers based in several European countries.

Ghana is the second-largest recipient country of remittances in the sub-Saharan region, reaching US$4.5 billion in 2021 – nearly 6 per cent of its GDP, according to IFAD’s RemitSCOPE report. Fully one-fifth of those flows into Ghana come from the European Union – mostly from Germany and Italy, but also the Netherlands and Spain.

Money sent home by African workers around the world remains a vital source of income for African households, reaching US$94 billion in 2021. Despite the growth of digital money transfers, many Ghanaians still use informal and formal in-cash channels with higher transaction costs, suggested a lingering lack of trust in digital services that IFAD’s initiative aims to change.

MFS Africa will enable their digital Money Transfer Operator (MTOs) partners based in Europe to send money directly into mobile wallets. That is expected to onboard 14,500 Ghanaian senders and recipients, with a special focus on rural beneficiaries.

Through Ecobank Ghana’s low transaction fees, 7,000 Ghanaian migrant workers in Germany and the Netherlands stand to benefit from the programme and begin saving in a digital account for the first time.

And access to Fidelity Bank’s financial products including savings accounts is expected to lead to an additional EUR 151,400 in savings for another 3,600 Ghanaian recipients in rural areas of Brong-Ahafo and Central regions.

In addition to dropping the cost of remittances – meaning greater savings for African households – the three partnerships seek to expand access to financial products and services such as credit, insurance, payments or savings that remain out of reach for millions of Africans.

This will require increasing digital financial literacy and consumer trust, “despite the robust growth” over the past decade of mobile money and digital transfers, Pedro de Vasconcelos, Manager of IFAD’s Financing Facility for Remittances said.

“About 60 per cent of people in Ghana have digital accounts, but remittance users still find convenience in using informal and formal in-cash channels and fear mobile-enabled remittances due to lack of trust, fraud, and other user experience frictions along the customer journey,” he said.

Other key activities of the partnerships include:

“In order to change habits and attract people to digital and formal sending channels, it is vital to provide consumer awareness and education on both sending and receiving sides, particularly in rural areas,” de Vasconcelos said.

In this context, Fidelity Bank will test trailblazing financial literacy content on remittances through an Interactive Voice Response messaging (IVR) solution suited for feature phones, which could offer the potential for engaging vulnerable segments of the population, especially those located in rural areas.