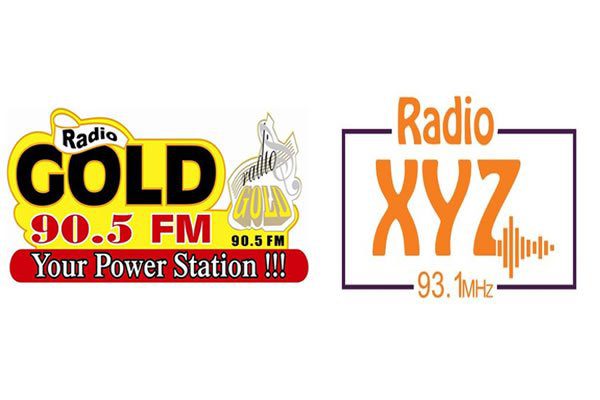 These stations form part of the 131 others who have been authorized to operate subject to some conditions spelt out by the NCA board.

This was the outcome of the Authority’s Governing Board meeting held on October 11, 2021.

In a statement, the Authority indicated that the beneficiaries include “new applications from entities whose FM radio stations were closed down after the 2017 FM Audit as well as existing stations which applied for renewal of their expired FM Radio broadcasting authorisations.”

Officials of the NCA stormed the stations’ premises with armed security personnel while they were on-air and ordered their immediate closure.

They were then handed letters detailing the reasoning behind the order while asking them to re-apply for a license if they wished to operate as Frequency Modulation (FM) radio stations.

In a statement dated October 12, the NCA explained that the “provisional authorisations shall be issued to the successful applicants at the end of the workshop and frequencies shall be assigned to the applicants only upon the fulfilment of the conditions of the Provisional Authorisation.”

The Authority, however, cautioned stations broadcasting without permits to desist from the act or incur their wrath in pursuance of Section 2(4) of the Electronic Communications Act, 2008, Act 775.