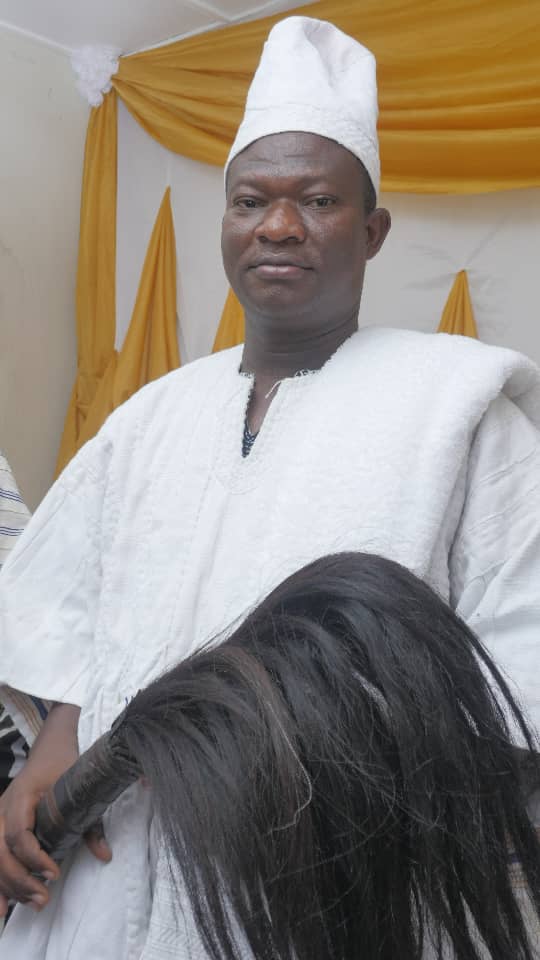 Calm has been restored in Kuyuli Community in the Tatale-Sanguli District in Northern Region following the peacefully resolution of the chieftaincy crisis in the area.

This was made possible after the Chief and Elders of Kuyuli Community petitioned the Overlord of Dagbon, His Royal Majesty Yaa-Naa Abukari Mahama II against the Nakpale Chief, Obore Gariba Yankosor II for his unlawful intrusions into the chieftaincy affairs of Kuyuli.

His actions do not only frown upon section 26(1) of the Chieftaincy Act, 759 but alien to the chieftaincy customs and practices of Kuyuli. He enskinned one Stephen Binchasiku Baatube (former Regent) as a sub-chief (Sulo-bore) of Kuyuli Community.

The secret enskinment was done without due consultations with the Kuyuli Chief, Ubore Nambu Jakobki IV and his elders neither did he inform the District Security Council in the Tatale-Sanguli District which nearly turned the enviable peace enjoyed by the people of the traditional area into chaos but for the timely intervention of the Overlord of Dagbon through the Zabzugu Paramount Chief, Yelzoli-Naa, (Naa Iddrisu Imoro II).

The Zabzugu Paramount Chief, acting on behalf of the Overlord of Dagbon Paramountcy, convened a crisis meeting on Sunday, January 10, 2021, involving the heads of security agencies (the Ghana Police, the NIB/BNI, and the Ghana Armed Forces); Obore Gariba Yankosor II and his elders; Ubore Nambu Jakobki IV, the chief of Kuyuli Community and his elders; Stephen Binchasiku Baatube (former Regent) and other opinion leaders of Kuyuli.

The request by the Kuyuli Chief, Ubore Nambu Jakobki IV, and his Elders to the Overlord of Dagbon sought for the illegally enskinned sub-chief (Sulo-Bore), Stephen Binchasiku Baatube to be dethroned and the said title revoked. This request was approved and accepted by all parties at the meeting which brought finality and calmness to the rising tension in the area

In pronouncing his decision, Yelzoli-Naa Iddrisu Imoro II said: “When two children are fighting over an item, it is important as an adult to seize the item to put an end to the fight. So I have revoked the title Sulo-Naa indefinitely”.

The Nakpale chief, Obore Gariba Yankosor II agreed to the resolution of the meeting as he said, “I don’t have much to say, I thank Yelzoli Naa and all the chiefs here. I have accepted the pronouncement of Yelzoli-Naa that the chieftaincy title has been revoked. I thank you.”

ASP Peter Paul on behalf of the District Security Council of the Tatale-Sanguli District cautioned, “I stand on behalf of the Security to caution all of you, the Zabzugu chief said the title has been revoked I don’t want to see or hear anyone parading himself as a chief. I will arrest anyone who wants to cause trouble in Tatale, if I catch you I will send you straight to Tamale for prosecution”,

However, current happenings in the community suggest that the Nakpale Chief, who has no traditional jurisdictions over the Kuyuli community and its chieftaincy matters, is using his membership of the National House of Chiefs to intimidate and veto his unlawful will and desire to disregard the resolution as he is on record to have promised the dethroned sub-chief that, he will use all means to make him a legitimate chief.

The Chief and Elders of the Kuyuli Community are therefore calling on the security agencies to monitor the activities of Obore Gariba Yankosor II to forestall any plans and actions which will breach the peace and security of the community.