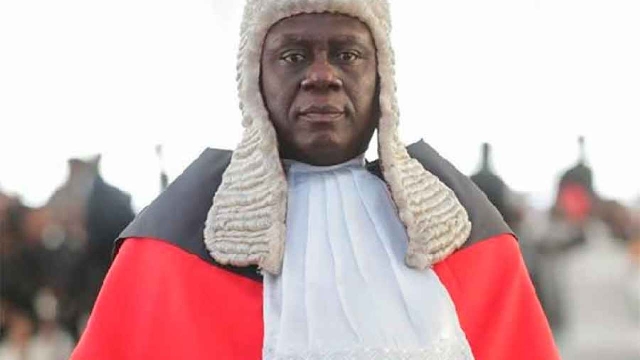 Accra, Ghana//-The Minority MPs in Parliament today expressed disquiet about Chief Justice Anin Yeboah’s petition to the Ghana Legal Council to have its Disciplinary Committee probe Bolgatanga East MP Dr Dominic Ayine over some comments he made regarding the Supreme Court’s hearing of the 2020 election petition.

The move according to the MPs amounts to an attack on free speech.

Dr Ayine was alleged to have made comments suggesting the Supreme Court is not independent from the government when he appeared as a panelist at a forum organised by the Center for Democratic Development Ghana (CDD-Ghana).

Addressing a press conference today, Wednesday, 9 June 2021, Minority Leader Haruna Idrissu said attempting to drag Dr Ayine before the GLC is a show of bad faith by the Chief Justice.