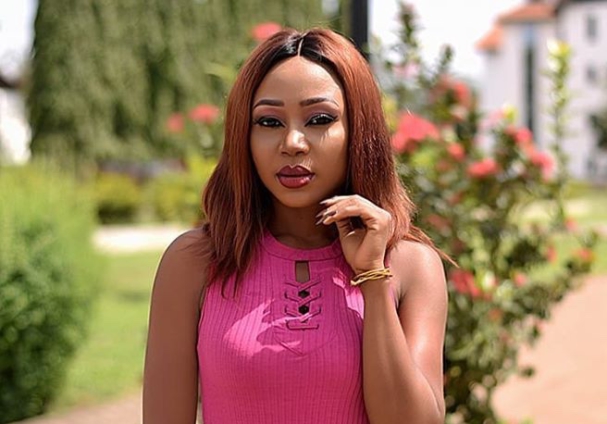 The court granted her bail with two sureties to be justified.

As part of her bail condition, the social media sensation born Rosemond Brown has to report to the case investigator every two weeks.

She is also supposed to deposit her passport with the registrar of the court.

The court presided over by Justice Ruby Aryeetey said, she will only travel with the express permission of the court.

The court further said the applicant has satisfied the four grounds of bail pending appeal.

The Accra Circuit Court last week handed the actress a 90 days jail sentence for posting naked pictures of herself and her son on social media.

The sentence divided the country with some describing at as harsh, whilst some were of the opinion that sentence was commiserate with the offense.

The application for bail was not opposed by the state who were present in court represented by Senior State Attorney Selasie Kuwornu.

According to him, this is because the State had no control over the length of the appeal which could travel beyond the 90 days jail sentence.

The decision of the court to give the actress a custodial sentence has been met with mixed reactions from Ghanaians – with a section supporting it and others against it.

But the court, days after the sentence, released the full court document and listed the 13 factors considered before a custodial sentence was handed to her.