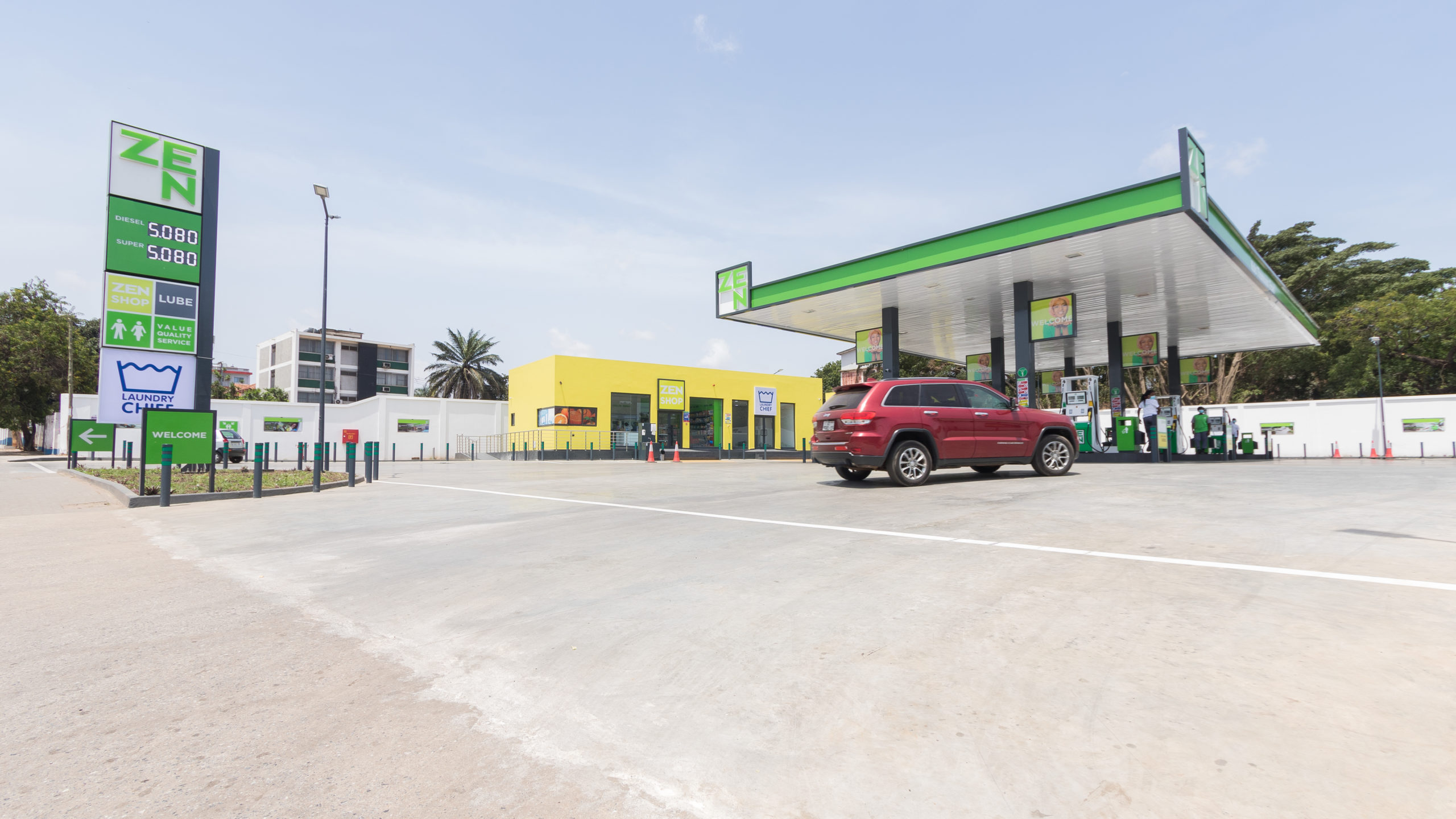 Accra, Ghana//- ZEN Petroleum, a wholly owned Ghanaian Oil Marketing Company (OMC), has been named one of the 75 Fastest Growing Companies in Africa for 2022.

The inaugural Financial Times (FT) annual ranking, which ranked ZEN Petroleum in the 28th position of Africa’s Fastest-Growing Companies provides a snapshot of the corporate landscape on a continent where technology, fintech and support-service businesses have had to adapt to a radically altered environment.

According to the FT ranking, the Ghanaian energy company recorded an absolute growth rate of 159.6%, while its Compound Annual Growth Rate (CAGR) stood at 37.4% as against the 7.99% minimum CAGR required to be included in this year’s ranking.

The inaugural FT list was compiled with Statista, a research company, and ranks African companies by their CAGR in revenue, between 2017 and 2020. One of the areas ZEN Petroleum ranked high is strong revenue performance. The company recorded significant revenues of $418.8 million in 2020 compared with $207.5 million in 2017.

The ranking lists 75 companies, ordered by the highest CAGR in revenues between 2017 and 2020, based on the criteria including revenue of at least $100,000 generated in 2017; revenue of at least $1.5 million generated in 2020; being an independent company (not a subsidiary or branch office of any kind), and a company with operational headquarters located in one of the African countries.

The calculation of company growth rates is based on the revenue figures submitted by the companies in their respective national currencies. The revenue figures were then converted into US dollars for better comparability in the ranking.

According to the FT ranking, the average exchange rate for the financial year indicated by the company was used for this purpose.

Other Ghanaian companies featured in the ranking are IT Consortium, Landtours Ghana and Benso Oil Palm Plantation which positioned 17, 46 and 70 respectively.

Wasoko, formerly Sokowatch, which heads the ranking, is one of several on the continent seeking to cut the cost of doing business in the massive informal commerce sector, by helping to deliver goods to traders more efficiently.

The Kenyan company achieved the highest compound annual growth in revenues between 2017 and 2020 and, in March, raised $125 mllion in a Series B funding round.

Kenya is the third most represented country in the ranking, with nine companies, behind South Africa (24) and Nigeria (20), and ahead of Egypt (six).

These are also the markets that have attracted the most venture capital and where unicorns (companies valued at $1bn+) and would-be unicorns have proliferated.

Additionally, the project was advertised online and in print, allowing all eligible companies to register online via Statista or the Financial Times between October 6, 2021, and February 15, 2022.

The process required submitted revenue figures to be certified by the chief executive, chief financial officer or an executive committee member of the company.

Following the application phase, Statista examined the officially stated revenue data of about 900 public companies in Africa. High-profile companies that met the criteria for inclusion were added to the list (27 in total).