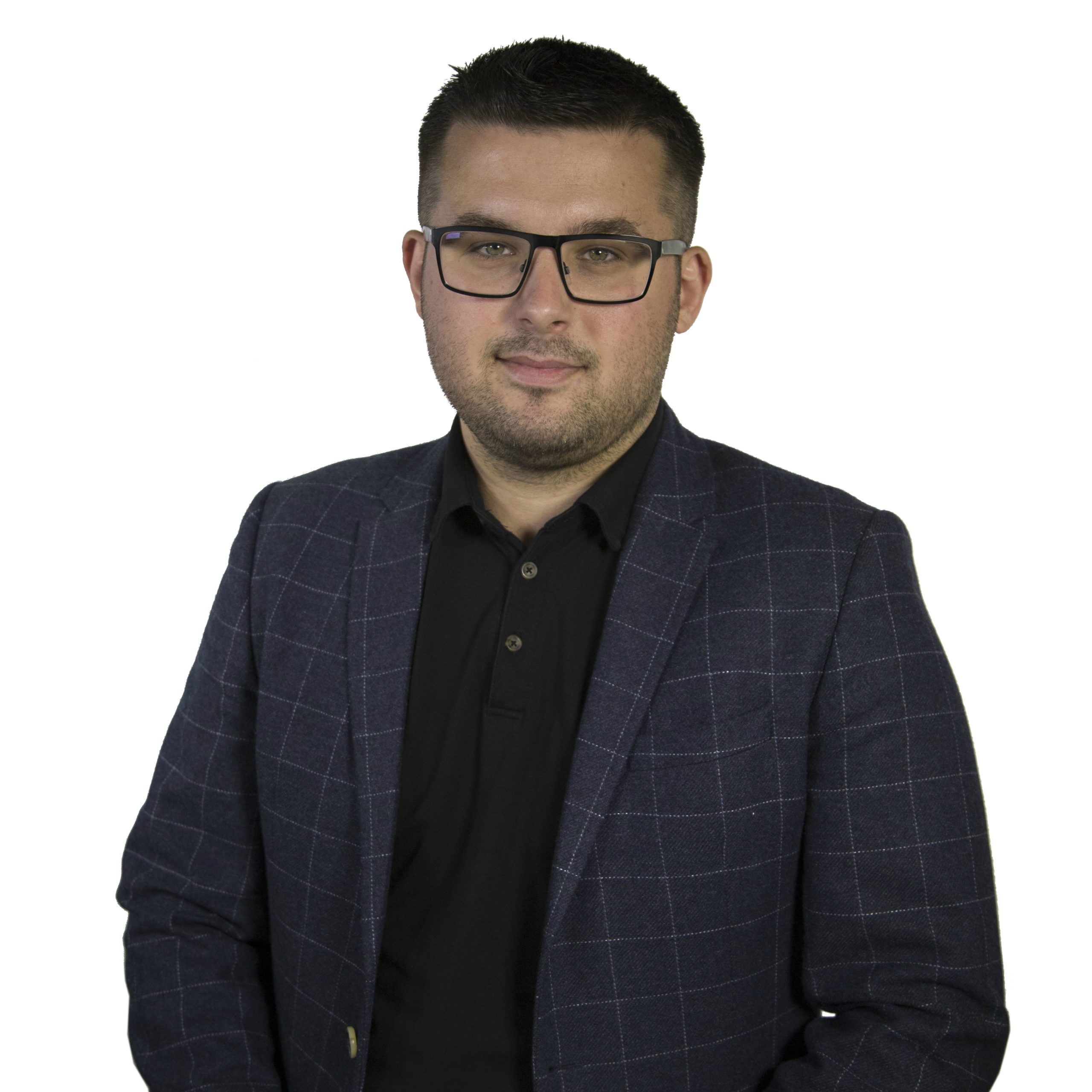 Accra, Ghana//-Economics expert at Coventry University, Dr George Hulene has said that to get the pound out of its current crisis, the Truss-led government, and the Bank of England (BoE) need to reassure the markets.

That the unfunded tax cuts will not be impacting the overall government financial position, which is as close to impossible as anything, according to him.

Dr Hulene who gave the advice in an exclusive interview with the African Eye Report, added: “The current tax cuts, not including the support provided for energy bills, are forecasted to cost the government around £50bn over the next four to five years”.

He said that the question that financial markets keep asking is ‘How will the treasury cover this gap?’.

So, if the government can reassure them, it might calm the markets and potentially even the IMF who recently, criticised the UK government for the tax cuts arguing that these measures are likely to fuel the cost-of-living crisis.

When asked: “Is the pound likely to remain weak against the dollar for some time or is this just a temporary blip?”, the Assistant Professor in Finance, School of Economics, Finance and Accounting of the Coventry Business School, and Faculty of Business and Law, said: “It really depends on how the tax cut unfolds”.

“If the government finds a way to reassure the markets that the unfunded tax cuts will not lead to heavy borrowing, and that public services and investments will not decrease, then markets might ‘calm down’.

The current sell off is not based on any fundamental data that shows any (potential) negative impact of the tax cuts but more on market sentiment”.

What does this all mean for the lives of ordinary people?

Dr Hulene gave different reasons why the country would be affected by the UK pound and the U.S dollar crisis.

According to him, firstly, imports would become more expensive, in pounds.

A significant amount of the global trade is priced in dollars so as the pound weakens, it will cost us more pounds to buy the same amount of products, he explained.

“Secondly, as a positive, exports will become cheaper so it should technically help sectors such as manufacturing who should be exporting more.

Tourism into the country will be cheaper and especially because the pound depreciated compared to a few other currencies such as the Euro or the Yen, tourists from those countries will find travelling to the UK cheaper”.

The other side of the coin applies as well where British people travelling overseas will find it more expensive because one pound will now buy around 1.05 dollars instead of 1.3 in April of this year, Dr Hulene added.

But why has the pound dropped so significantly against the dollar?

He told this publication that the pound started to depreciate against the dollar around six to seven months ago.

This happened not necessarily because the pound was truly weakening but due to the dollar strengthening considerably in the eyes of the financial markets thanks to the more firm monetary policies implemented by the FED.

“It is true that more recently, because of the mini-budget and especially the tax cuts announced by the British government, financial markets lost trust in the pound and a considerable sell-off started”.

At this moment, it is merely a ‘behavioural finance’ situation where financial markets’ sentiment is that the government will not be able to fund these tax cuts and spending on public services or publicly funded investments will have to be funded through heavy borrowing by the government, which is never seen in a good light, he further explained.

Has the pound slumped against the dollar before and what were the causes?

Fluctuations between the pound and the dollar happen quite frequently. For instance, in April 2014, the pound was worth $1.6-to-1.7 to drop to $1.4 by the end that year.

Two years later, because of the Brexit referendum result, the pound dropped from a high of around $1.5 to around $1.28 so again a considerable decrease for the pound to recover a lot of the losses during the following years.

What is different this time is not just that the pound weakened but the level it reached which at one point was as low as $1.03 to the pound. And this only happened one other time in the past which was in 1985.

Saying this though, it was rather different because it happened then because of the fiscal and monetary policies employed by the US government as well as the FED which helped the dollar become extremely strong.

What brought the pound so weak this time round is the tax cuts introduced by the UK government notwithstanding the fact that the FED introduced much more powerful monetary policies much sooner than the Bank of England earlier this year.