THE largest-ever outbreak of Ebola could drain billions of dollars from economies in west Africa by the end of next year if the epidemic is not contained, the World Bank said in an analysis on Wednesday.

The global development lender predicted that slow containment of the deadly virus in Guinea, Liberia and Sierra Leone could lead to broader regional contagion, particularly through tourism and trade.

“We really need to scale up our response and what we have learned from this study is that time is of the essence,” World Bank President Jim Yong Kim told reporters.

Even under the best-case scenario, countries would need a “massive” scaling up of their response to contain the disease in the next four to six months, the bank said.

The World Health Organization (WHO) said the outbreak requires a $1bn expenditure to limit its spread. “The ($1bn) is something we need right now, and it could go up rapidly if we do not respond,” Kim said.

The United States announced on Tuesday it would send 3 000 troops to help tackle the Ebola outbreak.

The bank itself has pledged about $200m in emergency assistance to Guinea, Liberia and Sierra Leone, the three countries most affected.

The World Bank predicted the three West African countries so far affected by the virus would lose $359m in economic output this year. All three also have significant funding gaps, totaling nearly $300m.

Inflation and food prices were also starting to rise due to shortages, panic buying and speculation, the bank said.

Failure to contain the virus quickly could also affect business in neighboring countries, including Nigeria, Ghana and Senegal.

“The analysis finds that the largest economic effects of the crisis are not as a result of the direct costs … but rather those resulting from aversion behavior driven by fear of contagion,” the bank said in a statement.

The worst Ebola outbreak since the disease was identified in 1976 has already killed nearly 2 500 people, half of the number infected by the virus.

The bank said agreeing on a standardized Ebola treatment and prevention protocol, endorsed by the WHO, was critical and would significantly reduce the virus’s death rate, now at 53%.

The outbreak of the highly contagious virus, which causes fever and uncontrolled bleeding, was first confirmed in the remote forests of southeastern Guinea in March. 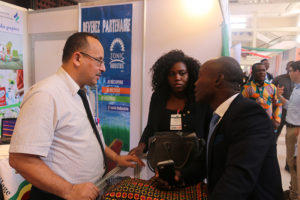 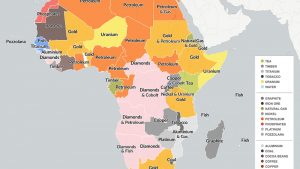 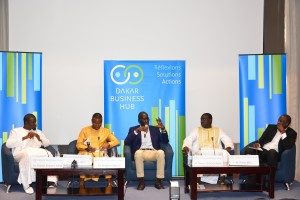