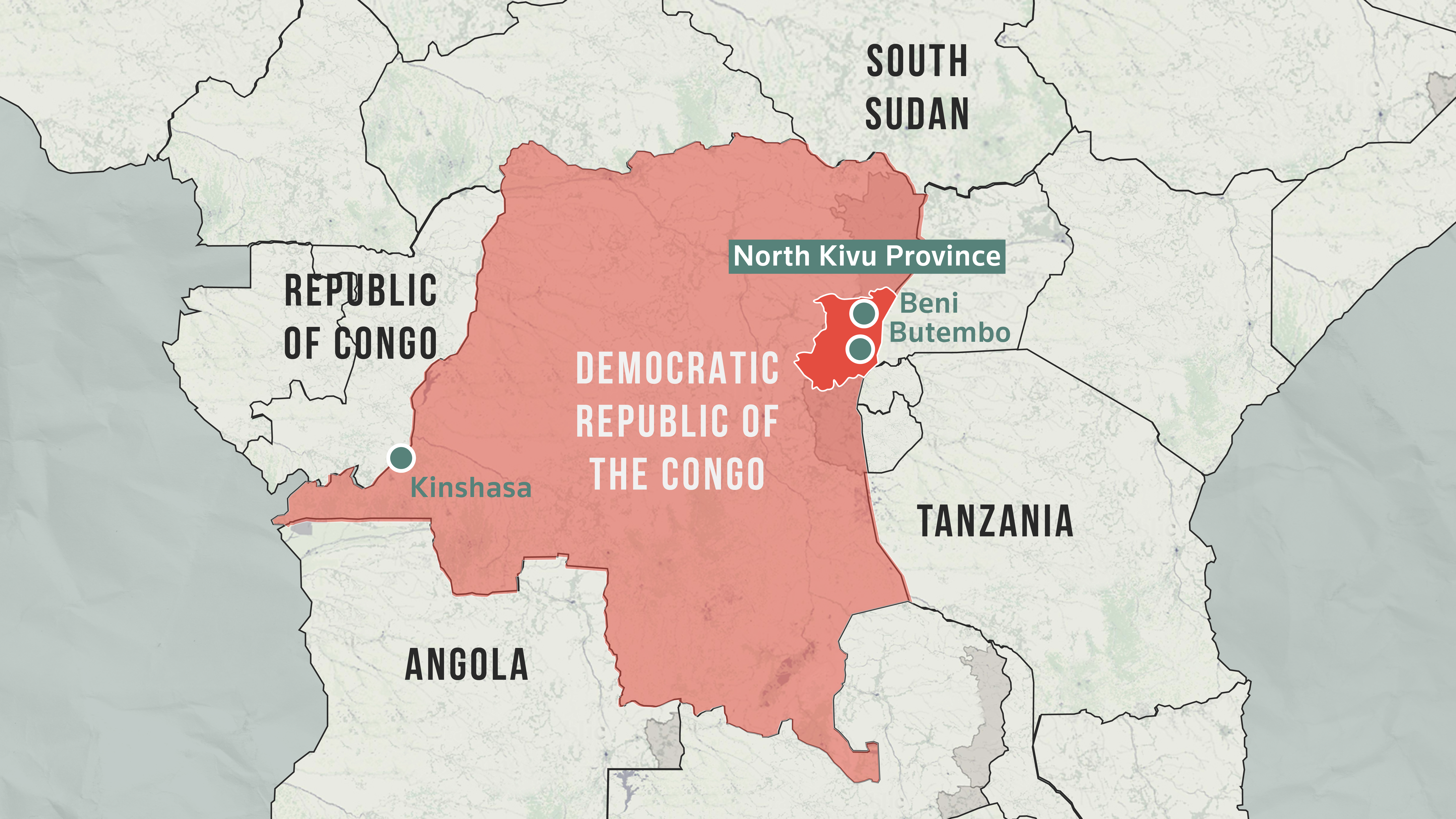 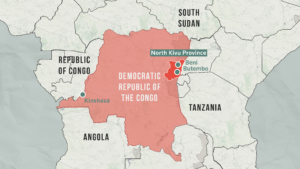 Conflict in the Democratic Republic of Congo (DRC) and a lack of funding, are leaving humanitarians with a stark choice over who to assist, the UN humanitarian affairs office (OCHA) warned on Friday.

The conflict in the DRC is on “such a massive scale”, that the country has the highest number of internally displaced in Africa, a large refugee population of 500,000, and is experiencing multiple crises, including in education, funding and healthcare, said David McLachlan-Karr, UN Resident and Humanitarian Coordinator for DRC.

He added that this had led to “repeated epidemics of cholera, measles and malaria — indicative of weak health system”. Reporting on the humanitarian situation in DRC, the top UN official said it was time to put the country back on the “global map of need”.

DRC is suffering a “food insecurity crisis with 26.7 million Congolese food insecure, he pointed out.

Peoples’ “day to day” lives are “precarious, with inadequate nutritional intake,” leaving them in a “weakened condition and prone to disease” he said.

According to the OCHA representative, there is a “protracted protection crisis,” with “inter-ethnic conflict over natural resources in both North and South Kivu and in other eastern provinces” which “require urgent humanitarian assistance; healthcare, food, shelter water sanitation, education for populations they are unable to access”.

The funding situation is also “very concerning,” Mr. McLachlan-Karr added. “We are over a quarter funded and it’s a year we’ve really suffered a decrease in funding, leaving us with a stark choice – who to prioritize?”

‘No repeat’ of abuse – pledge

Noting the recent report on sexual abuse and exploitation allegedly carried out by World Health Organization (WHO) staff during the UN health agency’s response to an Ebola outbreak in 2020, Mr. McLachlan-Karr said OCHA’s work around gender violence sexual exploitation and abuse, “points to major problems and a need for the community to step up and to scale up our prevention capacities and support to survivors in this unacceptable situation”.

He reiterated OCHA’s pledge that “every case and allegation will be investigated, and justice will be served”.

There will be “no repetition of what happened in the tenth Ebola crisis. We work to the highest ethical standards and will stamp out this abuse,” he added.

‘Funding on the decline’

According to Mr. McLachlan-Karr, 9.6 million people are in need in the country, but due to COVID-19 and other crises like the situation in Ethiopia’s Tigray region, there is a need to “draw global attention to problems in DRC which are on the scale of Yemen and Syria”.

Warning that civilians are being increased “directly targeted” with “gender-based violence he called for additional funding, to fight the scourge.

“Funding trends are on the decline,” he added. “We’ve been funding closer to 50 per cent mark in the past 35 past years.

“Often donors make decisions in the last quarter of the year, so we could see an increase in our funding beyond 27 per cent,”, however, he warned, “we need funding for 12 months of the year to plan our programme”.

Emphasizing the difficulties of “working on a shoestring when you get funding at the end of the year” he noted that they have still assisted over 3.2 million people, 4 million with food assistance; 1.7 million with water and sanitation assistance and, 1.2 million with emergency cash transfers to access land to guarantee food security.