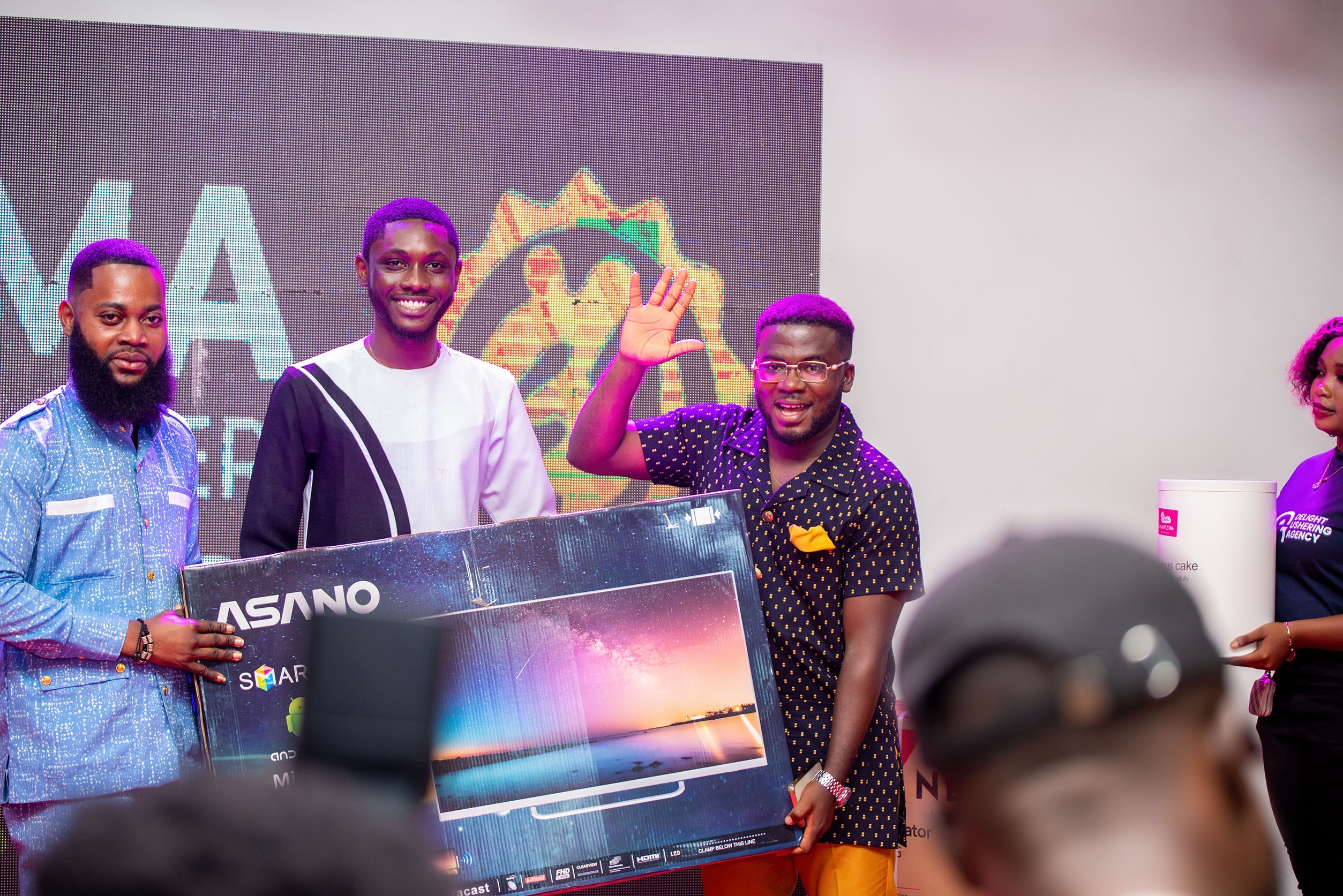 Ghana’s beaming photographer, Daniel Agyekum Ampadu, affectionately hailed in the photography and arts circles as AAD image has emerged the highest vote cast in the category of “Best Photographer” at the recent poll of votes.

In a keen vote cast which was opened to the public to vote for their choice in the category of best photographer saw AAD image distinguishing itself with a whooping number of vote cast.

Mr Ampadu is a great force to reckon with, and as a matter of victory on his side, gave a huge margin for his competitors.

His hard work enabled him chalk this unflinching victory as the highest vote preference making him the winner in the category vied by nine candidates.

Mr Ampadu, CEO of AAD image expressed his profound gratitude to supporters for the love shown and promised to do more exploits with his camera and technology. 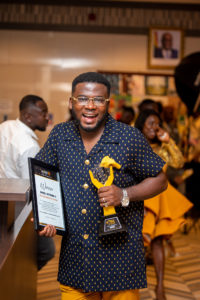