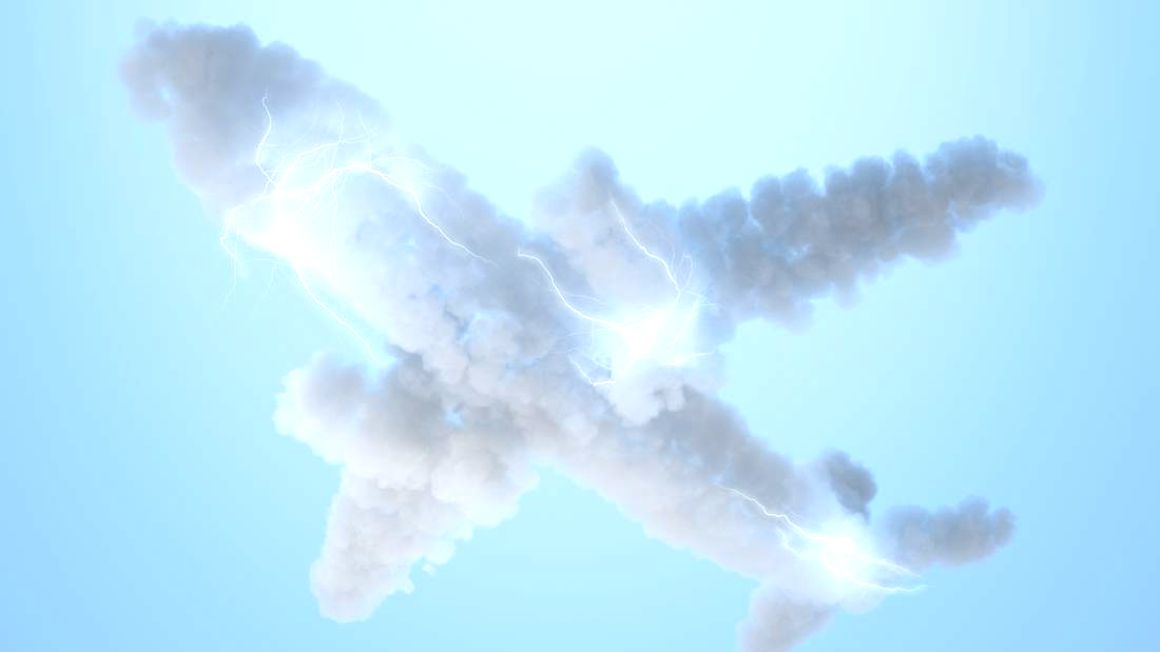 It is back to the drawing board for airlines in East Africa as a resurgence of Covid-19 further disrupts global travel amid the need to save jobs while turning cash positive.

Executives at Kenya Airways, RwandAir and Uganda Airlines all concede to a challenging business environment that has seen a rise in costs, cutbacks in capacity and a revision of business projections to adjust to the new market realities.

In its first briefing for the year on January 12, the International Air Transport Association (IATA) said that while the transition from cash-burn to cash-generation was in sight, the next six months would be difficult for airlines.

“While we still see airlines turning cash positive within the year, the near-term picture is bleak. Instead of a boost from the year-end holiday period, we got even more restrictions.

Governments tightened borders in a knee-jerk response to a virus mutation. Canada, UK, Germany, Japan and others added testing to their Covid-19 measures without removing quarantine requirements. In other words, they have chosen policy measures that will shut down travel,” said IATA chief executive Alexandre de Juniac.

While castigating governments for a fixation with achieving a zero-covid world, he warned that a failure to manage a balanced approach to the risks of Covid-19 would see the travel and tourism economy continue to suffer and incur job losses.

Just like its counterparts in the region, the carrier recorded a sharp drop in passenger traffic, with its key routes caving under the weight of the Covid-19 pandemic, despite them seeing the airline through last year’s turbulence.

Upon resumption of its flights in August through December last year, passenger numbers were boosted by repatriations of citizens and business travel especially on the Guangzhou and Dubai routes.

“The traffic trend was initially positive when we resumed services last August, but we are now seeing a decline in demand on our key routes like Dubai and China due to new Covid-19 testing protocols even for connecting flights, where now two tests are required,” said Musoni Jimmy, RwandAir’s head of global operations.

He said two tests require more money and time, which is discouraging many people from travelling while “the restrictions on business travellers by China, where only its citizens and those with work permits are allowed into the country, has also affected the market.”

“We are seeing a decline across our routes and entire business, so we still have a long way to go,” he added.

He said that as the pandemic continues to wreak havoc in the carrier’s key markets, waning traveller confidence is resulting in a significant decline in leisure and business travel. Mr Musoni said services on the UK route, have been reduced to a single weekly flight from the previous three because of a slump in demand.

“We are operating at 50 per cent of our capacity across the network. The UK route is a major issue for us now and we have reduced the frequency because of low demand. We are operating it because we have to maintain our presence there,” he added.

When the airline reopened last August, London, China, Entebbe Johannesburg, Lagos and routes to West Africa initially performed well, although sub-optimally. Dar es Salaam, Entebbe and Nairobi, were the least performing routes although they picked up towards the end of the year.

Revenue streams were supported by cargo which continued to perform well with the airline reconfiguring one of its A330’s for cargo. RwandAir is now banking on the early arrival of a Covid-19 vaccine in the country to change its fortunes. “We expect quicker market recovery as a result of the positives that come with early vaccine arrival,” said Mr Musoni.

The carrier was grappling with debt, so Covid-19 could not have come at a worse time. While the management said the carrier is up to date with its debt obligations, it has been negotiating rescheduling of lease payments on some of its aircraft from flat rates to utilisation-based rentals, which would bring some relief.

To exploit the Covid-19 cargo boom, Kenya Airways (KQ) repurposed part of its fleet from passenger to cargo.

KQ last August announced that its half year net loss had increased by 67.3 per cent to $132 million on account of Covid-19 disruptions, which led to the grounding of flights.

To mitigate further losses, KQ announced plans to lay off 207 of its 481 pilot over the next three years. That will generate savings of more than $324 million.

This is in addition to 650 staff, among them trainee pilots, trainee cabin crews, technician trainees and newly hired employees that were on probation prior to the pandemic.

According to the management, pilots account for almost half of its payroll costs. This month, the airline announced that it would continue with the implementation of pay-cuts that begun last March. The cuts will range between five and 30 per cent for employees earning above $450.

The carrier, which launched commercial operations in August 2019, had hoped to have increased its route network to 20 destinations by the end of 2020. Only half that number was achieved after a service to Kinshasa was launched in mid-December.

The carrier, which also took delivery of its first long-haul aircraft, an Airbus A330-800neo last December, planned to launch its first inter-continental services to London and take delivery of a second A330 this month.

The resurgence of a second wave of Covid-19 and the discovery of a new strain that saw many countries exclude the UK from their travel bubbles has interrupted those plans.

The launch of new routes to Johannesburg and Lusaka, Dubai and India, have also been affected. The arrival of the second A330 has been pushed to February and even then, there is no assurance about putting it into service.

“The impacts on the industry are global and we have not been spared either. We have adjusted all our business projections, and slowed down on recruitment except for critical areas such as engineering and other specialiased roles,” said Roger Wamara, the commercial director at Uganda Airlines.

“While the airline is debt-free and the shareholder continues to fund us in line with our business plan… operationally, the seven-month lockdown of the Ugandan airspace has had huge impacts on our performance,” he added.

Since the resumption of services last October, capacity utilisation and load factors have recovered slowly. Because the Uganda CAA initially allowed a single frequency per day on each route to avoid congestion at the airport, Uganda Airlines was only able to utilise a quarter of its capacity. That has now increased to 55 per cent, but travel remains suppressed by Covid-19 restrictions, which require travellers to test for Covid-19 and in some cases, quarantine on arrival.

Uganda has now extended the validity of Covid-19 test certificates to 120 hours. This according to Mr Wamara, has helped lift levels of business and other essential travel but leisure remains out of the question for many potential travellers.

The more insidious challenges for Uganda Airlines have to do with its route development plans. The launch date for the Entebbe-Mumbai route, initially planned for March, is on hold now because India is largely closed to incoming flights. Southern Africa is also off the radar for now because of Covid-19 related disruptions.

The bright spot is the Dubai route, which is likely to launch next month according to Mr Wamara. He also hopes that they will secure approvals from Indian aviation authorities next month for a tentative launch of services mid-year.