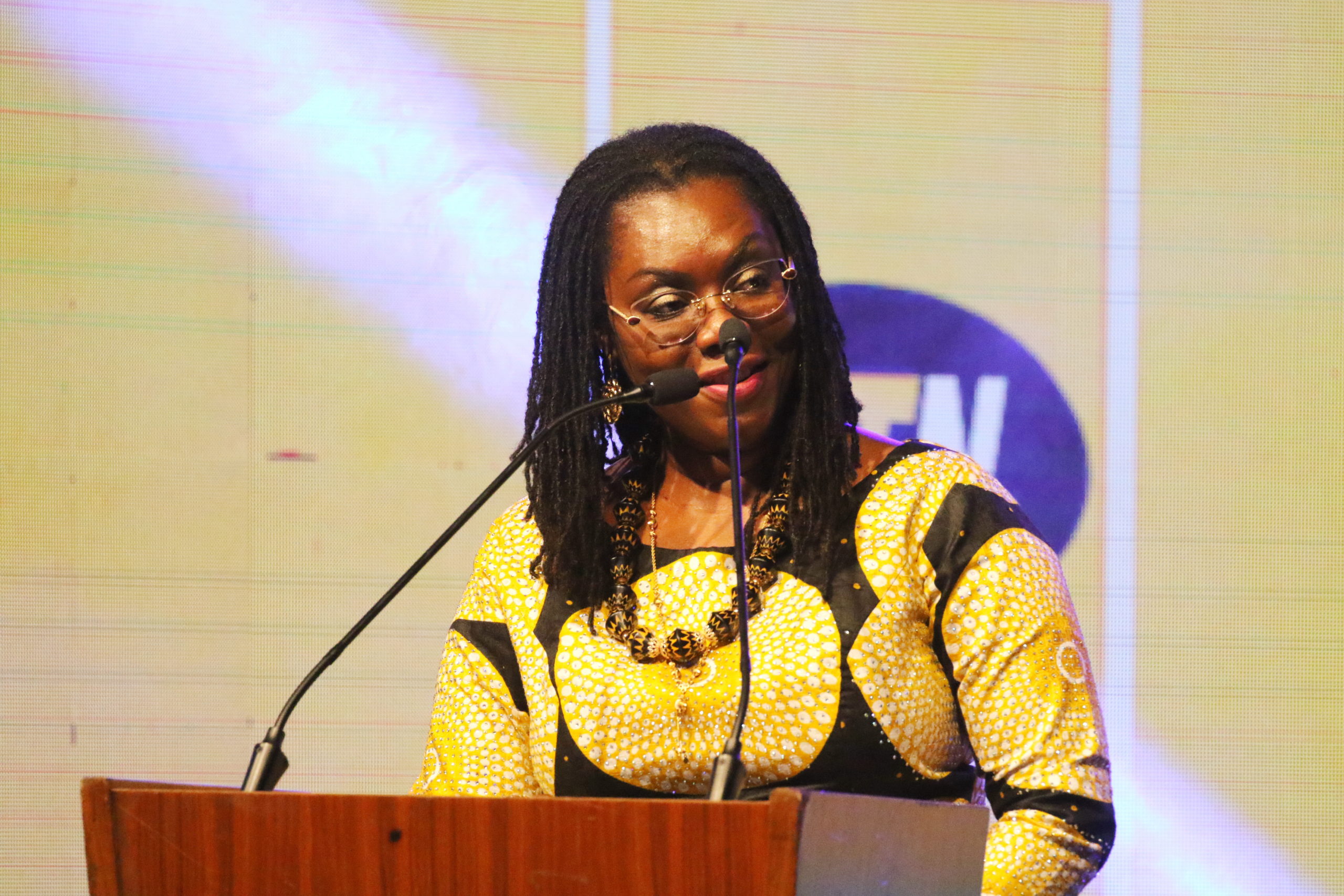 Accra, Ghana//-The Broadband Commission for Sustainable Development of the International Telecommunication Union (ITU) and its partners have initiated moves to connect a further 3.4 billion people to the internet by 2030, and Ghana is proposing affordable smartphones as a major fix, particularly for developing countries.

In a statement, the Commission observed that of the 3.7 billion people not connected to the internet globally, 3.4 billion live within range of mobile networks but are currently not accessing the internet, partly due to a lack of smartphone ownership.

It further noted that with mobile broadband (4G) networks now covering 82% of the population of low-and-middle-income countries (LMICs), the mobile usage gap is 6 times larger than the mobile coverage gap.

“Mobile accounts for 86% of connections to the internet in LMICs, emphasizing the importance of mobile in addressing this issue. Yet billions of people continue to use ‘dumb’ feature phones, without an internet connection, and the 2G market continues to grow.

That means the digital divide is widening as the global pandemic has accelerated the emergence of digital societies and smartphones are increasingly an essential gateway to access public services – including education and medical support – financial services, jobs and to run businesses,” the Commission further noted.

To this end, Ghana’s Minister for Communications and Digitalisation, Ursula Owusu-Ekuful, said: “While Ghana and other countries have made great strides in the development of mobile infrastructure and the usage of digital services such as mobile money, it is noticeable that 45% of people in West Africa are covered by mobile broadband networks but do not use the internet.”

Speaking at a forum by the Commission, she therefore proposed that one key way to address the mobile internet usage gap is to foster new partnerships and focused action from a range of organizations towards providing affordable smartphones.

Ursula Owusu Ekuful, who is a Broadband Commissioner herself, said providing affordable smartphones for the people’s of developing countries is non-negotiable because ensuring wider connectivity and usage of the internet is vital for the long-term economic development of countries like Ghana and many others across the world.

Indeed the Commission noted that nearly 2.5 billion people live in countries where the cost of the cheapest available smartphone is unaffordable.

It therefore suggested that partnerships towards reducing the cost of smartphones should be in the area of reducing the amount of tax on 4G smartphone imports and increasing local manufacturing of devices within Africa.

Alliance for Affordable Internet (A4AI) have always suggested the affordable smartphones is key to widening mobile broadband connectivity and usage in developing economies.

Recently, the Ghana Chamber of Telecommunications, an advocate for telecom service providers, appealed for government support in reducing the tax burden on the entire mobile industry so industry players can also make services, particularly data cost affordable for consumers.

The Vodafone Group is collaborating with the Broadband Commission to drive the process towards the connectivity for the targeted 3.4 billion people.