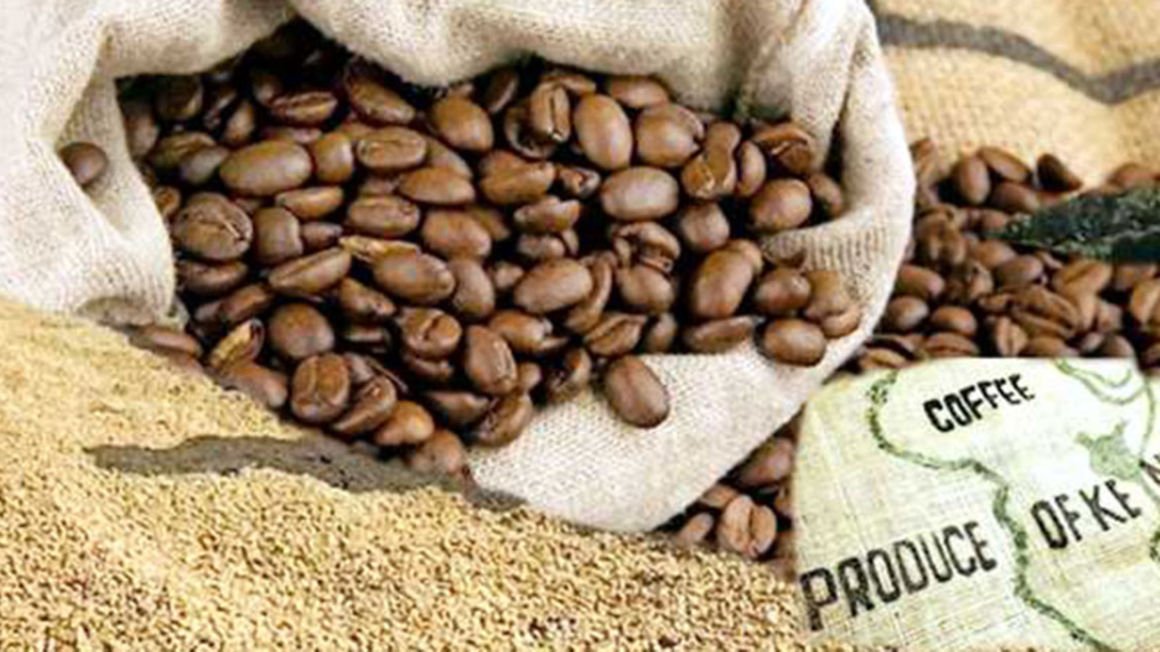 Coffee earnings grew by 92 per cent at the end of February compared with the corresponding month last year as good price, high volumes and weaker shilling pushed up export volumes.

A market report from the Nairobi Coffee Exchange (NCE) indicates that the crop earned Kenya Sh8.7 billion in the revie period, up from Sh4.5 billion that was realised in the same time last year.

Sales in January, which stood at Sh5.2 billion, were also double those recorded in January 2020, meaning that farmers are ideally looking at a significant increase in earnings this year if the trend is sustained.

NCE chief executive officer Daniel Mbithi said the improved earnings resulted from high demand of the Kenyan coffee and high volumes of the produce at the auction.

“There has been a very high demand now for Kenya coffee especially for the washed premium ones, which have seen the prices go up,” said Mr Mbithi.

The cumulative 60kg bags traded in the review period surged by 193,215 in previous period to 218,928 in February 2021 with production having been spurred by an earlier picking of the main crop.

Subsequently, the average price went up to Sh32,560 as at end of last month, from Sh20,900 for a 50-kilo bag in the corresponding period in the previous year.

The commodity price has also been boosted by an increase in price at the New York Coffee Exchange, which plays an instrumental role in determining the value of the Kenyan crop.

The price of the commodity in New York Exchange has relatively gone up from a low of below 90 cents per pound in the previous crop season to hit a high of about 135 cents.

Kenya has one of the best coffees in the world, highly sought by roasters for blending with lower quality beans from other regions.