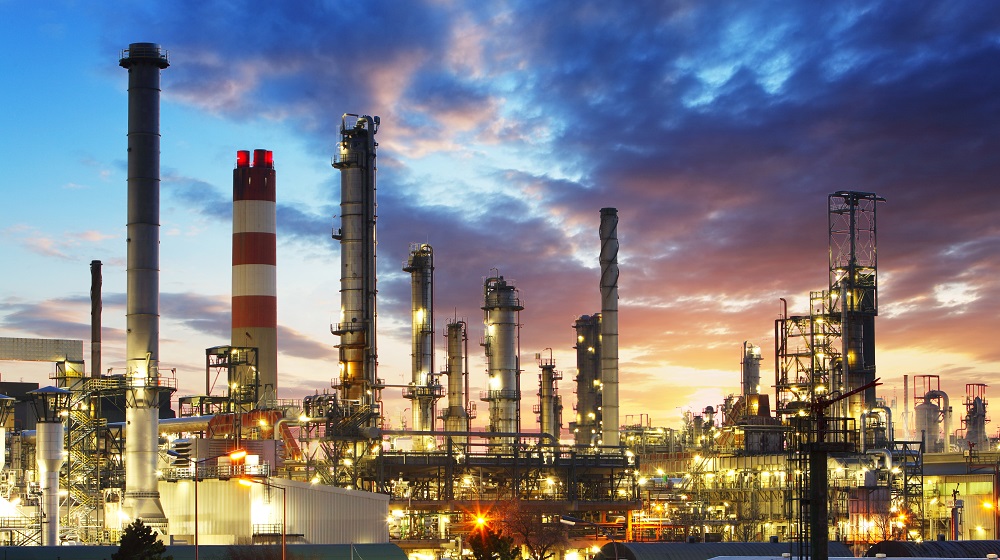 Oil prices held on at the end of the week, set to close out mostly flat from a week earlier. Oil prices are trapped between horrific downside risks, mostly in India, offset by growing optimism in the U.S. and to a lesser extent in Europe.
India’s oil demand in doubt. India posted several days of record-setting Covid-19 cases, and Bloomberg reports that demand for fuels could plunge by 20% in April. “Given the grim situation, it’s likely that the lockdowns could be in place for several weeks or even a couple of months,” said Senthil Kumaran, head of South Asia oil at industry consultant FGE. “India’s total key oil products demand will see a significant pullback.”

Natural gas rally over. Bank of America said that natural gas “throws in the towel,” noting that the month of March saw weaker-than-expected industrial demand and warm weather, leading inventories to end the month at 1.78 trillion cubic feet, higher than anticipated, which erased the inventory deficit relative to the five-year average.

Natural gas production on the rise. Even as demand hit a lull, production in natural gas is ramping back up after a roughly 18-month hiatus. Rystad Energy came out with a note predicting strong production gains for the next three years and beyond. Both Rystad and Bank of America said the Haynesville shale, in particular, is looking strong.

China promises pullback on coal. China’s Xi Jinping said that China would “strictly limit” coal consumption over the next five years and then begin phasing it out after that.

U.S. Senate to repeal methane rollback. The U.S. Senate will repeal the Trump-era pullback on methane regulations next week.

Chevron lobbies U.S. against Myanmar sanctions. The New York Times reports that Chevron (NYSE: CVX) is lobbying the U.S. government to not place sanctions on Myanmar, following the military coup and brutal crackdown that has unfolded in the country since February. Chevron operates a large natural gas project in the country along with Total (NYSE: TOT).

Small companies buy Big Oil’s assets. The supermajors are pledging billions in low-carbon energy investments and committing to net-zero goals over the next decade. Meanwhile, smaller oil and gas companies are snapping up the shed assets.

Are peak demand forecasts accurate? Goldman Sachs believes oil demand will peak in 2026, while BP Plc believes the highest global demand growth is already over, and International Energy Agency (IEA) thinks the peak could come later, in 2030. However it’s framed, it is clear that the oil and gas industry is facing a turbulent future.

UN-backed climate finance group managing $70 trillion announced. The Glasgow Financial Alliance for Net Zero (GFANZ), a UN-backed group of assets managers, banks, investors, and insurers launched this week. The group’s 160-plus members are responsible for over $70 trillion in assets, and “will work to mobilise the trillions of dollars necessary to build a global zero emissions economy and deliver the goals of the Paris Agreement,” the announcement states. Participants include Barclays, Morgan Stanley, Citigroup, Munich Re, the Zurich Insurance Group and many others.

Lithium era just beginning. It’s been a big week for lithium, with a multi-billion-dollar mega-merger, a new major production deal in Chile, and funding for Europe’s first large-scale lithium refinery in Chile. Things are looking up for the vital battery metal.

Halliburton sank on “moderating” fracking forecast. Halliburton (NYSE: HAL) beat the consensus on earnings but saw its share price sink after it said that it expects fracking activity to moderate in the U.S. in the second quarter.

Biden admin unwinds Trump auto policy. The Biden administration will restore the authority to California to set its own fuel economy standards tighter than federal standards, following the Trump administration’s effort to repeal that authority.

Public lands drilling pause extended. The U.S. Department of Interior extended its drilling pause on federal lands through June, a policy that mostly only affects the southeastern corner of New Mexico.

12 states call for ICE ban. 12 U.S. states called on the federal government to ban the sale of gasoline-powered vehicles by 2035.

Kinder Morgan $1 billion Texas windfall. Kinder Morgan (NYSE: KMI) said that it took in a $1 billion windfall from the Texas electricity crisis in February. “[W]e view KMI’s large beat as a ‘zero-sum-game,’ meaning someone (i.e. buyers of the gas) had to pay the bill, which could make for some interesting utility earnings calls,” Citigroup said.