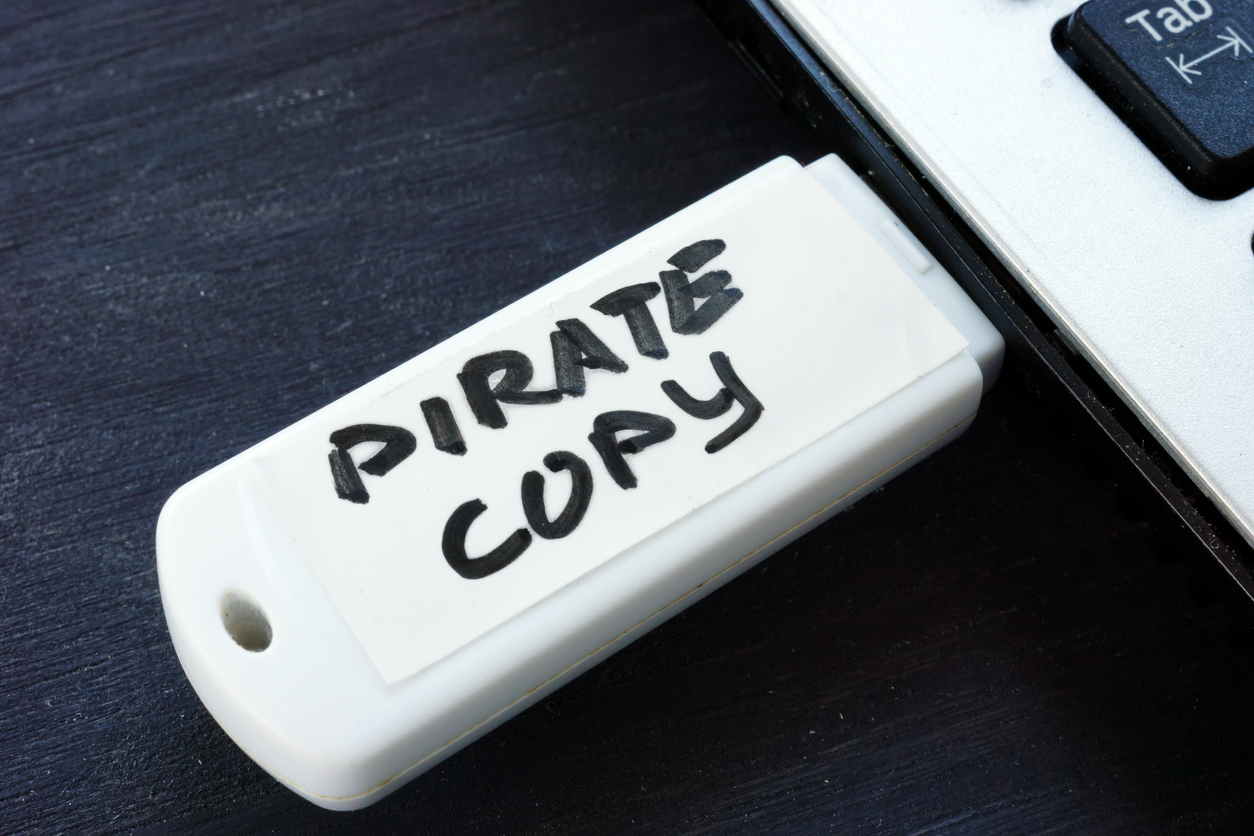 The BBC has stepped up its efforts to combat online piracy by joining the International Broadcaster Coalition Against Piracy (IBCAP).

This coalition includes more than 150 television channels from across the globe and is designed to halt illegal streaming of international TV shows in the United States.

The coalition has successfully lobbied for a number of bans on illicit websites that offer free streaming of premium television shows from its members.

The IBCAP also works with a number of digital security firms, like the Kudelski Group. In the past, the Kudelski Group has used its anti-piracy tools to clamp down on illegal streaming using IPTV set-top boxes, like those powered by Kodi and other third-party software.

These tools can automatically detect unauthorised streaming so that swift action can be taken against pirates – before the stream has ended.

The IBCAP has confirmed that it will work with the Beeb to protect both its domestic and international channels in the United States.

“The relationship between IBCAP and BBC Studios enables both parties to collect evidence, share information, enhance detection, and implement comprehensive and coordinated strategies to disrupt piracy in the US.”

It’s worth noting that the law does not recognise any difference between downloading or streaming. As long as you’re watching paid-for content for free without the permission from the rights holder, you’ll likely watching illegally.

For those who want another season of a favourite television show or a sequel to a good movie, this viewing figures won’t be counted and could mean the broadcaster believes there isn’t an audience for more content.

Of course, as stated by Diane Hamer, it also deprives those who worked hard on the content from a payday too.

The news comes a few days after a new High Court order forced the biggest broadband providers in the UK to block a piracy website, dubbed Mixdrop.

The application for the latest block was filed to the High Court by some of the biggest entertainment brands on the planet, including Columba Pictures, Disney Enterprises, Netflix Studios, Paramount Pictures, Universal City Studios, Warner Bros – collectively represented by the Motion Picture Association – and Sky in early February.

The successful application for the block demonstrates the power of a coalition of broadcasters looking to halt widespread piracy.

“Acting as a coalition, rather than individually, has proven to be not only cost-effective but also highly successful in reducing piracy of our members’ content,  Chris Kuelling, Executive Director of IBCAP added. “We welcome BBC Studios as our newest member and are thrilled to now have them as part of our coalition.”