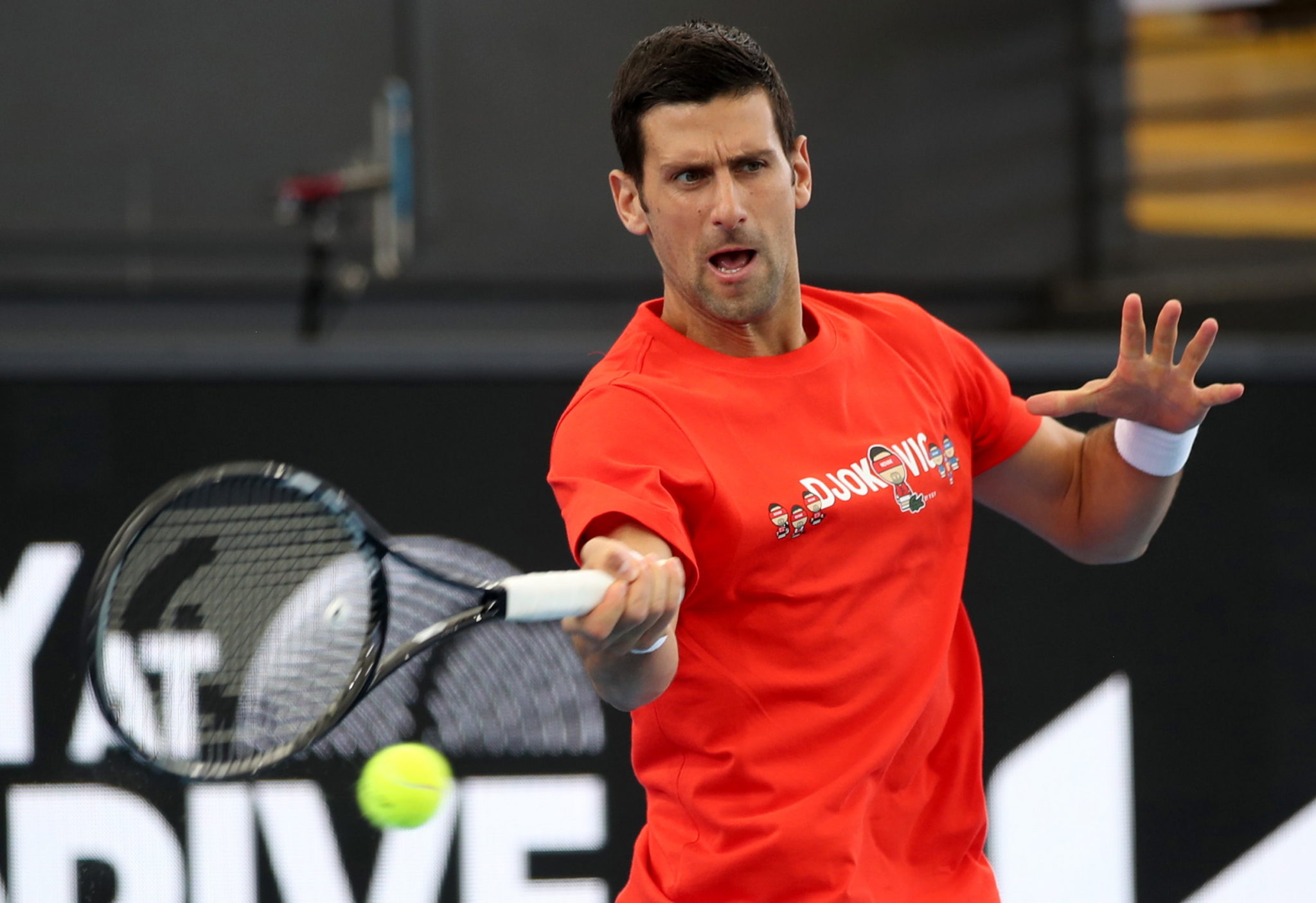 The first Grand Slam of the New Year is taking place later than would usually because due to the stringent health protocols put in place to ensure the event is not affected by Covid-19.

This will be the 109th edition of the Australian Open, the 53rd in the Open Era. SuperSport viewers on DStv can look forward to seeing all the action from the 2021 Australian Open from 8 to 21 February.

Organisers are expecting to allow spectators into Melbourne Park to watch the matches live in person, at a 50-75 percent capacity (to be confirmed in the days before the tournament gets underway).

Controversial Australian star Nick Kyrgios has explained that he feels safe at the prospect of playing in the Australian Openand has rejected complaints from fellow professionals who are quarantining ahead of the tournament in Melbourne.

“Health and safety always come first in my eyes,” Kyrgios stated. “At the end of the day, it is only a tennis tournament that we’re playing and I don’t think it should override health protocols and putting other people at risk.

“[The players] knew when they got here what the restrictions were going to be […] so there is no real complaining in my opinion. I think if everyone went about the pandemic as Australia did, we [the world] would be in a very different position.”

Defending Women’s Singles champion Kenin is hoping to pick up in 2021 when she left off in 2020, having defeated Garbine Muguruza in last year’s Australian Open final for her first career Grand Slam triumph.

“It’s crazy that it’s been a year, and it feels like it was just yesterday,” Kenin explained. “I definitely feel like I’m a top player, and I’ve proven it. Overall confidence has, of course, gone up. I had a really good last year, tennis-wise, so I’m just going to try to keep the momentum going.”

No rival can compete with SuperSport’s coverage. Our viewers on DStv can see all their favourite tennis stars dominating courts across the world. Visit www.dstv.com to subscribe or upgrade, and join in on the excitement. And while you’re on the move, you can stream matches on DStv.