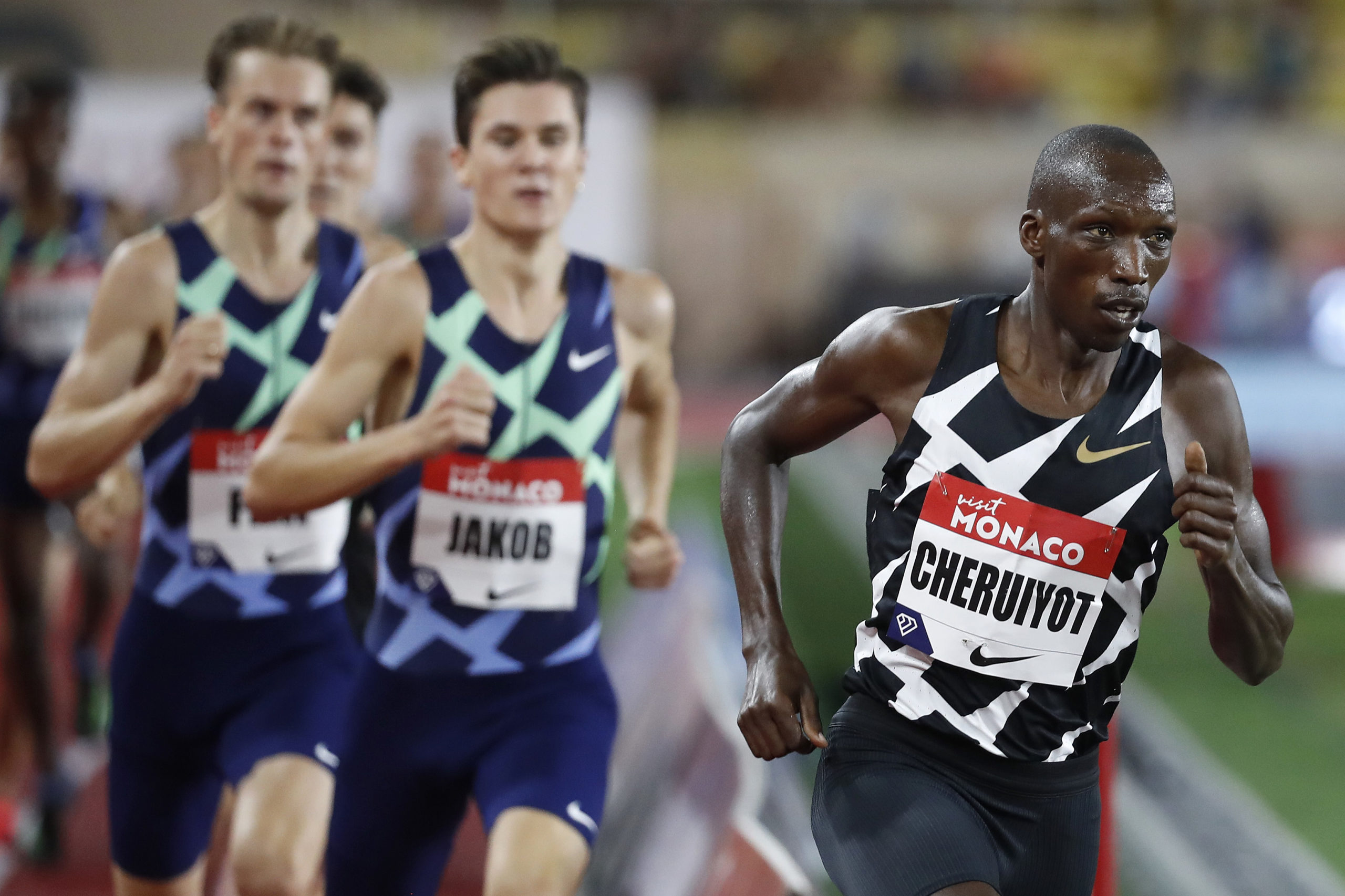 SuperSport viewers can look forward to seeing all the action from the Doha leg of the 2021 IAAF Diamond League season, set for the Khalifa International Stadium from Doha, Qatar on the evening of Friday 28 May 2021.

This second event in the Diamond League series for 2021 following this past weekend’s opener at Gateshead in England will be headlined by world 1500m champion Timothy Cheruiyot returning to the scene of his global triumph.

The 25-year-old Kenyan, who competed over 800m in last year’s Doha meeting, will relish the opportunity to return to his number one event and avenge his 2019 Diamond League performance where he finished second his only defeat of the year.

“I can’t wait to be on a start line again and have great memories of competing in Doha, especially winning gold at the 2019 World Championships,” said Kenyan star Cheruiyot. “With Doha being my season’s opener, it is an important race to assess my shape at the start of an Olympic summer. I look forward to delivering a confident performance.”

Another event to watch sees world 5000m champion Hellen Obiri and world record holder LetesenbetGidey resume their rivalry as they line up over 3000m.

“I’m happy to start my season in Doha,” said Gidey, the Ethiopian national record holder for 3000m (8:20.27). “It will be my first race as a world record holder and I feel excited to see where I am in terms of condition. It will be a very important stepping stone towards the Olympic Games later in the season.”

Kenya’s Obiri, who defeated Gidey in their most recent clash (over 5000m) at the 2020 Monaco Diamond League in a time of 14:22.12, said: “After my half marathon debut in April I’m looking forward to getting back on the track, especially at the Doha Diamond League meeting where I will be going for my fourth 3000m win.

“I ran the Kenyan record there in 2014 (8:20) and the second fastest 3000m in my career there last September (8:22). Doha is also the place where I won my last World Championships title in 2019, but this year it is all about the Olympic Games as that is the only major gold medal that I’m missing and I’m working hard to change that this year. The 3000m and 5000m races are very competitive at the moment and I expect we will see some fast times in the next few months and in Tokyo.”

No rival can compete with SuperSport’s coverage and viewers on DStv and GOtvcan see all their favourite Athletics stars dominating events across the world. Visit www.dstv.com and www.gotvafrica.com to subscribe or upgrade, and join in on the excitement. And while you’re on the move, you can stream matches on the DStv App.