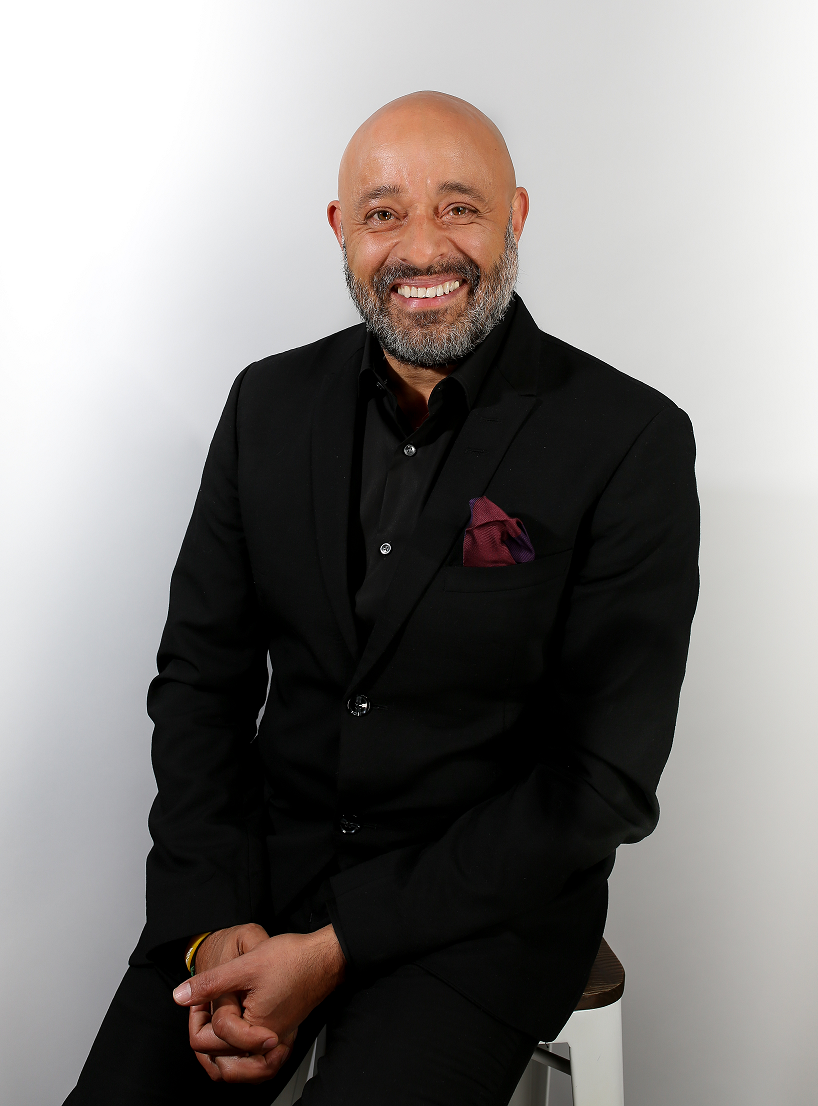 Inexpensive mobile devices have allowed Africans to transition straight into a mobile-first economy. Africa is forecast to have 120 million new mobile subscribers by 2025, taking the total number of subscribers to 615 million (50 per cent of the region’s population).

The power of mobile internet has inspired amazing innovations which could help empower both Africa and the world at large.  So, with all this rapid change, what can the global mobile industry learn from Africa?

Look beyond what you know

In Kenya, for example, ATMs are a rare sight. They require wired networking, restocking, and security.

But with mobile wallets and internet banking, someone selling fruit at the side of the road can now get paid electronically, without the need for either buyer or seller to visit an ATM, allowing them to sell more and in greater quantities.

These fruit sellers now have the electronic money required to pay suppliers electronically, and so on, creating a rolling digital infrastructure through a simple smartphone and 3G connection.

Data that costs too much prohibits growth

Despite 75% of all ecommerce now being done via mobile, only 58% of Africans can now access 4G internet. The majority of those connected to 4G are in urban centres, with 47% of urban dwellers connected compared to just 26% of rural dwellers.

These mobile owners spend large chunks of their salaries on mobile connectivity. Just one gigabyte of data could cost as much as a third of someone’s salary. This is around 50% more than in Europe and prohibits growth.

By focusing on reducing the costs of data while increasing penetration (including reducing the cost of handsets), more people can connect to the global digital infrastructure. This will create numerous global benefits, such as information sharing, innovation, and economic growth.

Local innovation should be leaned into

An increasing number of successful African businesses have been established to solve challenges specific to Africa. And while many solutions created in Africa may be designed to solve African problems, there are plenty of innovations that will also benefit other regions.

Take pre-paid mobile credit, for example. As many Africans lack access to formal banking, they are unable to complete the credit checks required for pay-monthly mobile contracts.

So, prepaid mobile credit was invented as a way of enabling people to get connected without the need for credit checks – an innovation that has benefited people across Europe and the rest of the world.

Large foreign multinationals, such as Google, as well as global VCs, are starting to recognise the potential of African innovation and are setting up regional innovation hubs.  Through mobile internet, these innovations can be rapidly shared and improved upon.

As such, the mobile industry should invest in innovation hubs, especially in regions historically affected by adversity. People in these regions have had to innovate to solve regional challenges, making them quiet innovation powerhouses.

Speak to what is useful

However, the needs of these informal businesses aren’t going to be the same as large chain stores. Someone selling produce from a shipping container doesn’t need the latest and greatest in Rich Communication Services (RCS) – they need fast and reliable mobile wallets, access to global pricing indexes, and the ability to quickly and easily order more stock.

Rather than assuming every business has the same needs, we need to understand and speak to the needs of each specific sector of the market. They are doing huge amounts of business and provide a key service to the community, yet we tend to speak primarily to the needs of large, complex global businesses, following the same pattern we take in Europe. Africa is an opportunity to learn, and recognise the benefits of speaking to smaller, more nimble businesses.

One major challenge to mobile growth in Africa is the plethora of local regulations and cultural expectations. Africa contains 54 different countries, each with its own regulations.

Industry bodies representing the private sector, such as MEF, have an opportunity to encourage businesses to grow from foreign investment by taking on a strategy to shift policy and align trade departments, both in Africa and globally. Africa shows us that standardisation is key, and as the global mobile industry expands, it needs to work together to ensure standardisation across markets.

Through events like trade investment conferences, industry bodies can help create collaborative environments to make it easier for businesses and people to connect and trade across borders.

The potential is massive and, as an industry sector, mobile has a huge part to play. Above all, Africa demonstrates that a mobile-first economy can thrive without expensive formal infrastructure. Mobile infrastructure is relatively cheap and easy to set up, can facilitate information sharing and innovation, and benefit every business from fruit sellers to Google.

Waheed Adam is the Executive Chairman of iTouch, headquartered in Cape Town, South Africa and a Board Member of MEF (Mobile Ecosystem Forum), a global trade body that acts as an impartial and authoritative champion for addressing issues affecting the broadening mobile ecosystem.

Established over 20 years ago, MEF has a strong presence in Africa, positively impacting the daily lives of millions.

MEF will be hosting a MEF Africa Meetup on 7th Nov at the Radisson RED Hotel in Cape Town, and the next MEF Africa Roundtable, to discuss consumer protection, fighting fraud, regulation and best practice, takes place at AfricaCom in Cape Town on 8th November 2022.