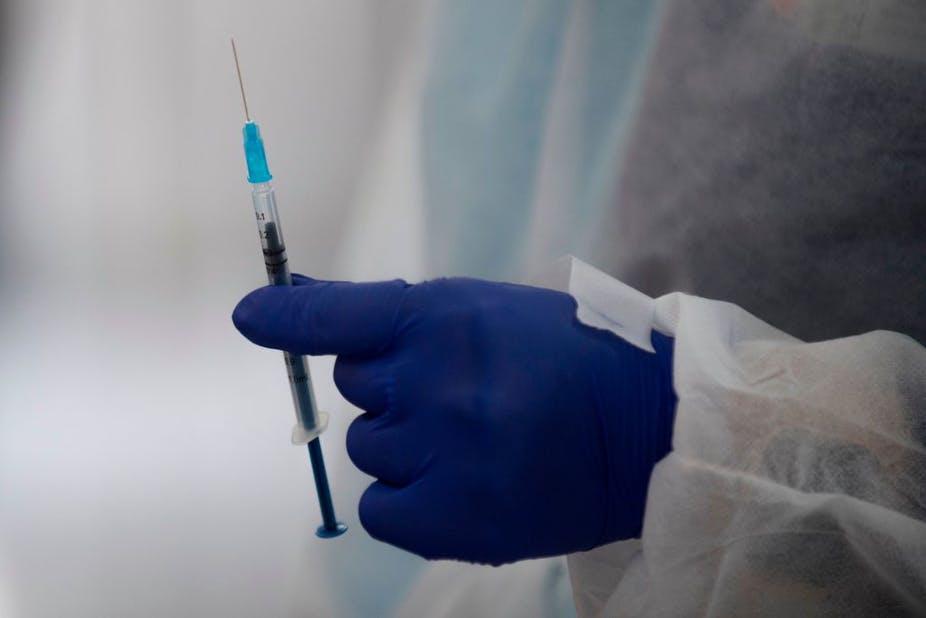 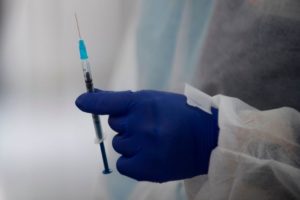 At least $200m injection is required for Africa’s quest to attain full vaccine production status, Biovac’s CEO Morena Makhoana tells The Africa Report, while cautioning funding is only one part of a complex equation.

Equally important, are demand-side considerations, which are complicated by the fact a large proportion of the vaccine supply that flows into the continent is funded through donor initiatives spearheaded by the World Health Organisation (WHO), the United Nations International Children’s Emergency Fund (UNICEF) and Gavi, the Vaccine Alliance.

South Africa’s Biovac Institute was established in 2003 as a public-private partnership to respond to the need for vaccine manufacturing capabilities. Its core business is the Expanded Programme on Immunisation (EPI) in South Africa and parts of Southern Africa.

“In global terms when you look at what does it take from a funding perspective, we are estimating anywhere between R3bn-R5bn ($201m-$336m) to come with a facility that would be fully fledged and which would have the required large capacity: over 1bn doses could be produced out of a facility like that,” says Makhoana.

To international colleagues, $200m is not intimidating. “People say that’s the going rate,” explains Makhoana. To Africans, however, “it is a big number for us.”

Furthermore, that figure has to be contrasted with other companies spending billions of dollars building sophisticated capabilities.

Large African markets in terms of vaccine demand, such as Nigeria, Ethiopia and the DRC, depend on the global donor market supported by the WHO, UNICEF and the likes of Gavi, as well as others.

“Now with Covid-19, a … [majority] of the 92 countries that are not going to pay for the vaccine are in Africa,” says Makhoana.

“Let’s dream a bit and say Biovac had its own Covid-19 vaccine and wanted to supply to Nigeria or any of these other markets. There is no market. The market is in Geneva or, even, Copenhagen, where all of these donors are sitting,” he adds. “As an African manufacturer, that is something we have to look at.”

In other continents, the Pfizers of the world have a ready market for their supplies. And the markets are also also higher value.

These factors not only help sustain those markets, but also incentivise manufacturers, who in most cases have a line of sight about demand and market dynamics.

However, “as African manufacturers, if we have to build capability, we have to negotiate demand with Geneva or Copenhagen because that is where the donor funding is. That’s a key issue we have in terms of building capability,” explains Makhoana.

Moreover, “Biovac doesn’t have all the money. But money is perhaps not our biggest challenge. There are other systematic issues I think Africa, even South Africa, has to look at.”

Cost and other concerns

Vaccine production is an expensive industry. It requires consistent maintenance. There are strict protocols that prohibit ad-hoc stops and starts.

“It continues whether you are manufacturing one dose [or] … a billion doses. The same infrastructure has to be there and maintained in order for us to be compliant to good manufacturing practices,” says Makhoana.

“If you switch them off … [and] the regulator comes and analyses how well you are maintaining your facilities, you may be found wanting,” he adds.

It is not a flexible industry and its fixed costs are high. African manufacturers might not have the risk tolerance for these fluctuations.

Rules of the game

“Whether you get government subsidies, grants or internally generated funding, we need to understand the game we are in,” according to Makhoana.

Also, “you can’t raise $250m, have over 1,000 people and then have the risk of losing or winning tenders for two years. We need longevity. We need to have a system where the demand side is predictable,” he says.

“When you raise funding, people are going to ask, ‘So, who are you going to sell it to in order to pay back the money?’ There’s nothing like free money.”

“Everybody is saying an African manufacturer must supply Africa. It sounds nice. But the question is: what is the route to supply in Africa? We have peculiarities that are not similar to other continents,” says Makhoana.

In the South African context, longer tender frameworks – instead of the current two to three years – “would ease our lives.” In fact, Makhoana goes further: “It would make fundraising easier because there is a line of sight in terms of stability of demand.”

Under a three-year tender, Biovac supplies and distributes vaccines throughout South Africa for the EPI. This remains its core business, says Makhoana.

When South Africa went into lockdown in March 2020, one of the first calls Biovac made to the health department was about the EPI. The primary concern was whether these immunisation shots would get to South Africa’s children – an already difficult task under ordinary conditions.

Initially, the demand went down, which coincided with the restrictions on movement and closure of schools.

“But when we analysed our 2020 volume forecast versus what we ended up distributing, it showed a bit of catch-up. It seems to have stabilised and that children are getting their vaccines,” he says.

Asked about the tender system disincentivising manufacturers during an interview with The Africa Report, health minister Zweli Mkhize said: “Well, I don’t [know] whether that is a valid point. But nevertheless, if they quote that as a challenge, it’s something we would have to look at.”

Mkhize adds: “We believe at this point we need to invest in building our own capacity. We’ve got adequate depth of scientific expertise to help us in that process. Any points raised by potential investors will be taken into account.”

READ MORE Africa – Covid: Which countries are responding best to the crisis?

“It cannot be that the whole continent has limited capacity for manufacturing, when in fact it’s a huge consumer. We saw this with the PPEs [personal protective equipment],” says Mkhize.

In addition to investments in technical expertise, equipment and technology transfer, linking the procurement power of government would help bolster Biovac, Mkhize admits.

“All of that would be important to build Biovac to a point where we are in a position to start having independent capacity to manufacture and produce in the continent. That should just be the beginning,” says the health minister.

Covid-19 conundrum and that variant

Biovac was entrusted with the storage and the distribution of the 1.5m doses of the Oxford-AstraZeneca Covid-19 vaccine from the Serum Institute of India. However, the vaccine’s low efficacy against the 501Y.V2 variant, which is prevalent in South Africa, has resulted in the government opting for the Johnson and Johnson vaccine.

President Cyril Ramaphosa, who was the African Union chairperson until early February, said the AstraZeneca doses will be redirected through the continental body’s platform to other states in the region.

READ MORE Chad : 1st country in Covid era to ask for restructuring of its debt

“The vaccines are still at Biovac,” says Makhoana, adding, “we are awaiting instructions from the department of health as to what to do. We’re storing for much longer than we anticipated. [But] that is not an issue.”

Although he does not view the latest development as a setback, he does highlight the potential advantages that would have accompanied a wide-scale vaccine roll-out. These include extrapolating lessons for later phases.

For now, though, Biovac’s discussions with developers about licensing and transfer agreements for Covid-19 vaccines continue.

“It’s not just contract manufacturing we are looking to do. It is nuanced, as you can imagine,” he says.

READ MORE South Africa eyes post-Covid future, but ‘we are not out of the woods yet’ warns Mkhize

“I am hoping we will be able to resolve this new variant. The challenge for Biovac is if you are signing with company X, is that product likely to respond to the new variant? If we didn’t anticipate this, we could have signed a while ago. […] But I am quietly confident the developers we are talking to are adapting or will have a response to the variant. The discussions are advanced,” he concludes.