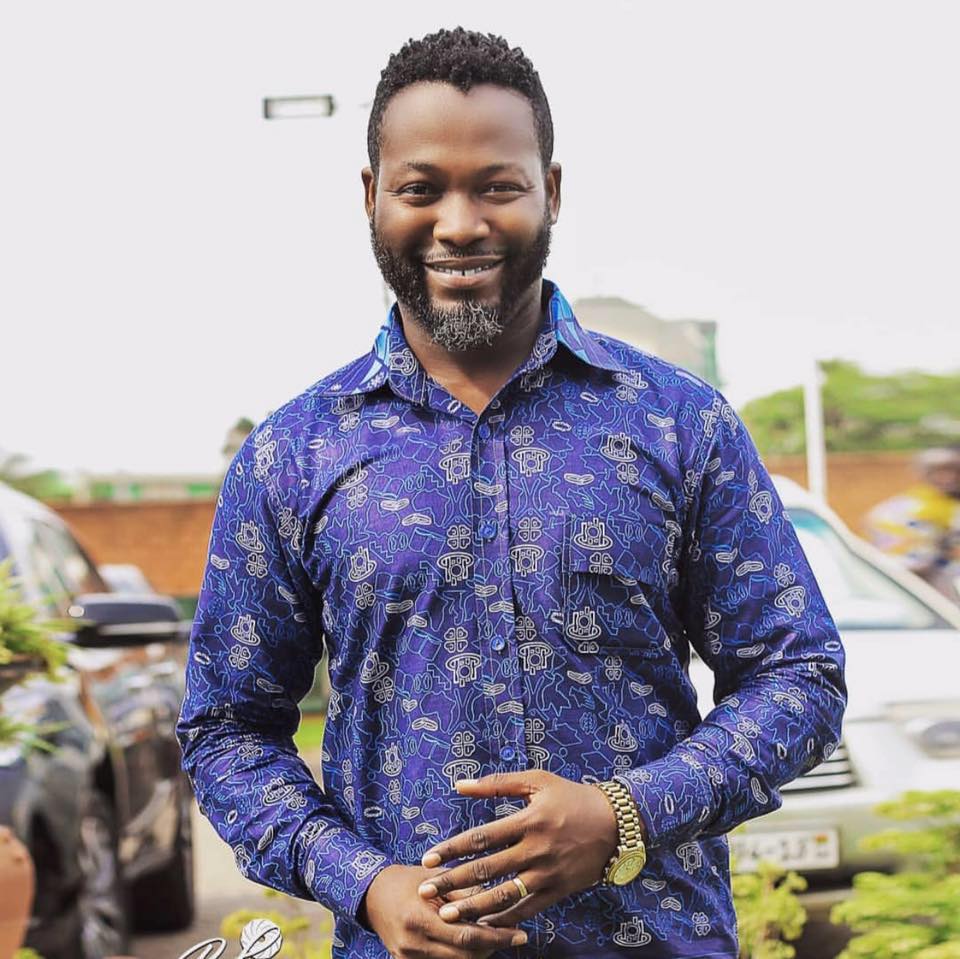 Africa Magic, in association with MultiChoice, has announced an eight-day series of events to herald the eighth edition of the Africa Magic Viewers’ Choice Awards (AMVCAs) set to hold on May 14, 2022.

The Executive Head, Content and West Africa Channels, MultiChoice Nigeria, Dr. Busola Tejumola, made the announcement at a press conference on Thursday, 17 March.

Dr. Busola Tejumola stated that the introduction of the eight-day series of events will bring exciting changes to the awards which had its first edition in 2013.

“We are focused on shining the light on the many aspects that make the African film and television industry truly magical and beaming that magic to millions of Africans who watch the awards every year.

“These curated events will feature a celebration of fashion, technology, food and African culture. There will also be panel discussions and film screenings from our MultiChoice Talent Factory, industry sessions, and competitions for digital content creators and budding fashion designers,” she said.

The eight-day event will commence with an Opening Night on Saturday, 7 May. This will be followed by a first-ever AMVCA runway show in partnership with Bella Naija Style on Sunday, 8 May.

On Monday, 9 May will be MultiChoice Talent Factory Day with movie screenings and panel discussions by students of the MTF academy.

Africa Magic will host industry stakeholders to a special Content Market Day on Tuesday, 10 May anda pan-African food festival and cultural day on Wednesday, 11 May.

A Digital Content Creators’ Day to spotlight the growing popularity of online content creators will hold on Thursday, 12 May.There will be a special gala for nominees on Friday, 13 May whilstthe awards night, which will hold on Saturday, 14 May will crown the series of events.

Dr. Tejumola also noted that the AMVCA was birthed in line with Africa Magic’s vision of providing entertainment for Africans by Africans. She added that the AMVCA has fostered the development of the African film and television industry since it was introduced.

The nominees for the eighth edition of the Africa Magic Viewers’ Choice Awards will be unveiled on Saturday, 19 March in a special broadcast on all Africa Magic channels on DStv and GOtv from 8pm. It will be hosted by Nollywood actors, Adesua Etomi-Wellington and Daniel Etim-Effiong.

The eighth edition of the Africa Magic Viewers’ Choice Awards is brought by Africa Magic in association with MultiChoice and is proudly sponsored by Amstel Malta.