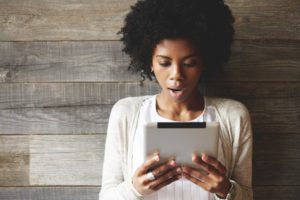 Accra, Ghana, October 12, 2020, -/African Media Agency (AMA)/- Almost as many women as men use the internet in Ghana, according to a new survey from the World Wide Web Foundation, which finds men are just 6% more likely to be online than women.

The survey shows that Ghana has made significant progress towards closing the gender gap in internet access, with 29% of women now online, up from fewer than 20% in 2016, according to a previous report from the Web Foundation and the Media Foundation for West Africa.

However, the report warns that women using the internet in Ghana still experience a lower quality of connection to men, preventing them from fully benefiting from digital technology.

Ghana has a 14% gender gap in ‘meaningful connectivity‘, a measure based on whether users have fast speeds, enough data, a suitable device and regular access to the internet.

Women surveyed were around half as likely as men to say they had internet speeds sufficient to meet their online needs. And, on average, they had smaller data bundles, with 75% of women limited to 1GB data or less per month, compared with just 58% of men. 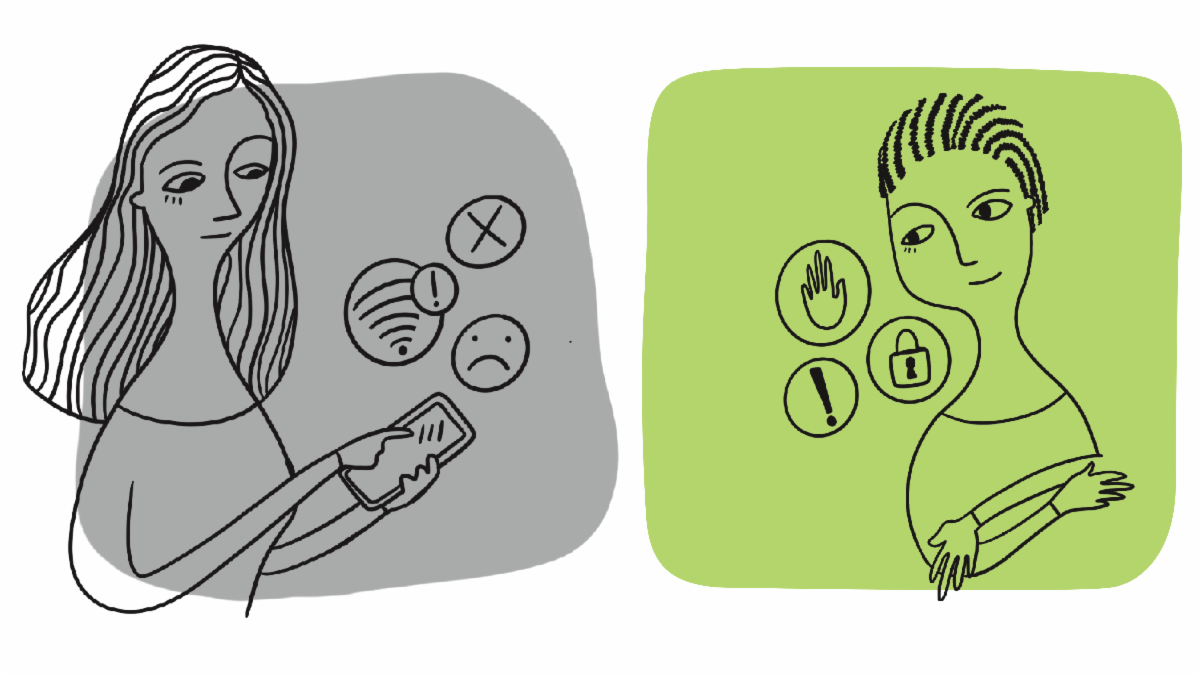 Slow speeds and limited data severely constrain how people use the internet, particularly for high-bandwidth applications needed to work and learn from home which, during the COVID-19 crisis, have become more important than ever.

Chenai Chair, Web Foundation Research Manager for Gender and Digital Rights said: “Getting basic internet access is just the first step. To participate in digital society you need an affordable quality connection, you need the digital skills to use the internet and you need to feel safe online.

While Ghana has seen important progress, it is still the case that women here – and around the world – face a multitude of barriers preventing them from realising the internet’s full benefits”.

A lack of digital skills presents a significant barrier to online participation. 43% of women living in urban areas who are not online said they do not use the internet because they do not know how, compared with just 27% of men in urban areas.

The report warns that exclusion of women from digital society is a threat to progress on gender equality and denies women opportunities to improve their lives: “The internet is one of the most empowering technologies the world has ever seen, but unless women are equally able to benefit from it, the gender divide risks driving further inequality.”

Full participation in the digital world is important not only for individual rights and empowerment, but also as a driver of economic growth and prosperity.

By closing the digital divide, according to the report, governments can help bolster economic growth: “Inclusive economies are stronger economies, and inclusive digital development will be critical as countries look to bounce back from the Covid-19 crisis.”

The survey found fewer than 1-in-3 people in Ghana are online. As the government pushes forward with its digital inclusion agenda, in order for all citizens to contribute to the digital economy, it must target gender inequalities.

Vivian Affoah, Programme Manager for Freedom of Expression and Digital Rights at the Media Foundation for West Africa, which works to tackle digital gender inequalities in Ghana, said: “This digital gender divide doesn’t just hurt women, it’s a problem for everyone in Ghana.

When women can fully participate, economies prosper, opportunities increase and we all benefit. If the government wants to build a vibrant digital economy where everyone can contribute, it must put in place measures that ensure women can use the internet effectively.”

The survey found that when women are online, they are less likely to engage in certain kinds of activities. Men, for example, are over 29% more likely to advertise or sell products and services online.

They are also almost 24% more likely to post comments about social, economic and political issues, suggesting women are less able to participate in online debate.

One research participant indicated that gender norms contribute as a barrier to this participation: “You being online and you being vocal about issues that are really important, and people think you shouldn’t be talking that way…

So it’s the heckling and the insult and they will not insult the content but they will insult you as a person. Whereas if it was a man that made the same post, the approach would be totally different.”

This report calls for governments and companies to commit to tackling the digital gender divide in all its forms. This means investing in digital skills for women and girls, actively supporting women leaders in technology, and adopting targets to connect everyone to high-quality internet, with a specific focus on connecting women.