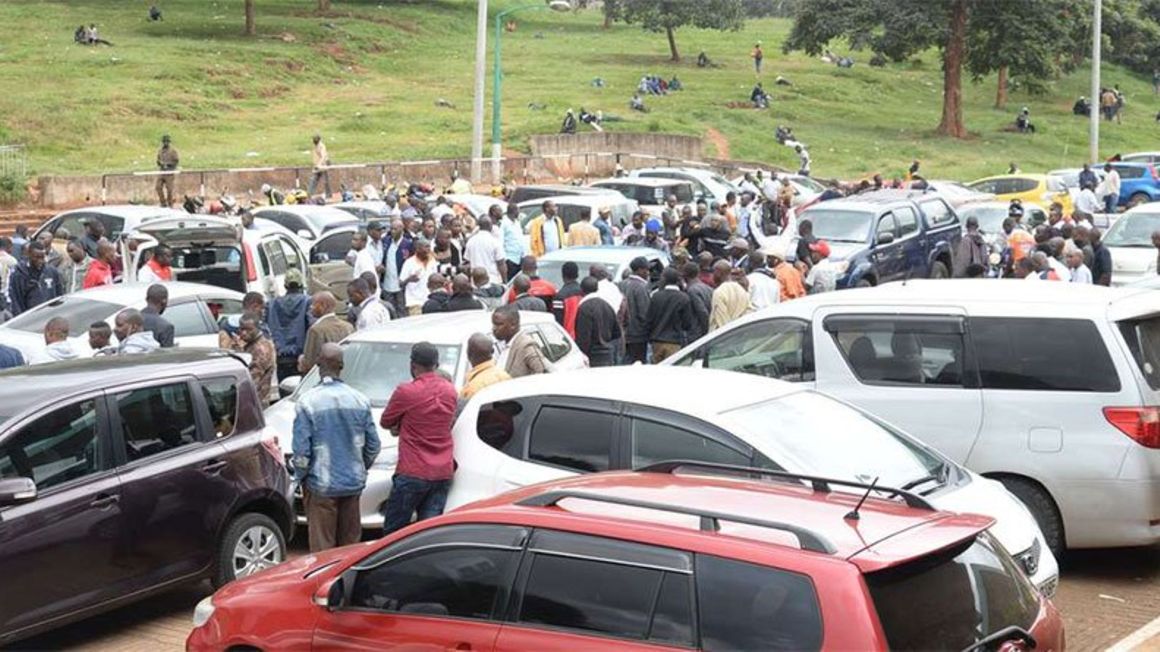 When the UK Supreme Court ruled that a group of Uber drivers is not self-employed, the verdict turned the spotlight on the rising global gig economy, including Kenya’s.

Though the judgement may seem detached from the Kenyan situation, its principles are likely to rekindle the long-running debate on the welfare of employees of gig economy businesses and gray areas of the Labour and Employment laws.

While the informal sector and gig economy are primed as the future of work in Kenya, the benefits to the millions of citizens involved in such activities including —project work, skilled work, motorcycle delivery driving, and micro-business—remain contested.

The biggest concern is that there are no legal protections for informal sector workers—there is no minimum wage, and no requirements around working hours, safety, benefits, or registration for government programmes like health insurance or pensions.

Mr George Kashindi, a partner at Munyao Muthama and Kashindi Advocates, says this has been permitted by regulatory gaps in the employment laws that only specify rules for the traditional working relationships.

The Kenyan Employment Act doesn’t cater for employees in newer platforms brought about by technology or the pandemic times which have necessitated for working from home or virtually.

“The law did not foresee a structure where we have this kind of workers and their relationship being different from normal. The current employment laws only benefit the modules where you go to work and get a salary,” Mr Kashindi said.

Similar concerns are shared by international aid agency, Mercy Corps, which says the situation is denying opportunities to millions of unemployed youth.

“Kenya’s current labour laws and regulations are still weak with regard to social protection, equal employment opportunities and labour standards for gig workers. Like most parts of the world, the current policies do not provide support or protection to the growing number of gig workers, forcing them to conduct their work in a regulatory grey zone” it said in a recent report on the Kenyan gig economy.

Mr Kashindi observed that owing to these changes in the job markets, there is a deficit in legal coverage in cases of discrimination, unfair treatment and illegal disciplinary actions.

“There has not been much in terms of development to cover emerging working modules, benefits and disciplinary process of contracted workers. This case is complicated, for instance where people work with their motor vehicles in the case of ride-hailing business,” he said.

The framework has lapsed in regards to tighter regulations in cases of abuse and non-compliance by employers especially under triangular employment relationships.

“Employment rights come from the point of the employee because they have lower bargaining power.”

“There is need for direct linkages between contracted companies and employees. If there is a deficit, a worker can sue the top company.”

But even so, the growth of the gig economy is undeniable.

A report by Mercy Corps shows the total size of the online Kenyan gig economy, stood at Sh11.97 billion ($109 million) in 2019 and employed a total of 36,573 workers. The report adds that ride hailing Sh4.9 billion ($45 million) and online professional work platforms Sh6 billion ($55 million) account for the largest portion of the online gig economy by both value and number of workers.

“Together, the online and offline gig economy account for Sh2.16 trillion ($19.7 billion), employing 5.13 million workers. Based on the existing platforms and assuming that investment remains the same, the online Kenyan gig economy is expected to grow by 33 per cent over the next five years, to Sh37.8 billion ($345 million) in 2023,” the agency says in its report.

The sector is willing to employing a total of 93,875 gig workers, representing a growth rate of 27 per cent, according to the Mercy Corp report.

“Gig work in Kenya is anticipated to experience significant growth, however this is not quick enough to effectively address the unemployment gap in the country. While the sector holds significant promise to formalise Kenya’s workforce, there are evident opportunities to catalyzse faster growth of the sector. Collaboration between industry stakeholders in a bid to unlock barriers, streamline efforts and set up growth drivers will be critical in unlocking gig work in Kenya” the aid agency says.

Ride hailing firms, Bolt and Uber disclosed that most of the registered drivers – over 80 per cent preferred to work as contractors.

As a result, the digital taxi business controlled the lion’s share of the gig economy, earning the drivers income and standing to create job opportunities in an economy with a bulging employment rate.

Recently, Uber, Bolt and Little cab drivers called on Labour Cabinet Secretary Simon Chelugui to begin formulation of laws that would help them push to be recognised as employees and receive employer benefits.

The drivers, through the lobby, Digital Transport Forum, want the Service Level Agreements (SLA) localised in accordance to the laws of Kenya, noting that Uber and Bolt still have their SLAs in line with European laws.

The move is expected to help the drivers receive better pay and facilitate governance.

The industry has previously faced numerous strikes by drivers with claims of high commission charged by the operators leading to low revenues amid escalating fuel prices.

This is worsened by price wars among the players leading to consistent cuts in trip charges to attract riders that have seen decline in pays to the drivers.

“The ruling may be targeting UK workers, but this is what we have been supporting. The Ministry of Labour needs to move with speed and ensure we are governed by our own labour laws,” Mr Wycliffe Alutalala, secretary general of Digital Transport Forum said.

“Once the regulations are effected between drivers, government and app operators it will be easier to work. Currently, it is not clear between us and the operators, who the employee is.’’

Reforms could be made by the Labour ministry by coming up with worker reforms, or by workers union, Parliament, private members working with stakeholders or judicial development from court cases.

“The cases regarding the local ride hailing drivers have been active and they will continue. These cases are going to have a persuasive effect and see a change in the reforms while employers take a change in relation with their employees,’’ Mr Kashindi added.