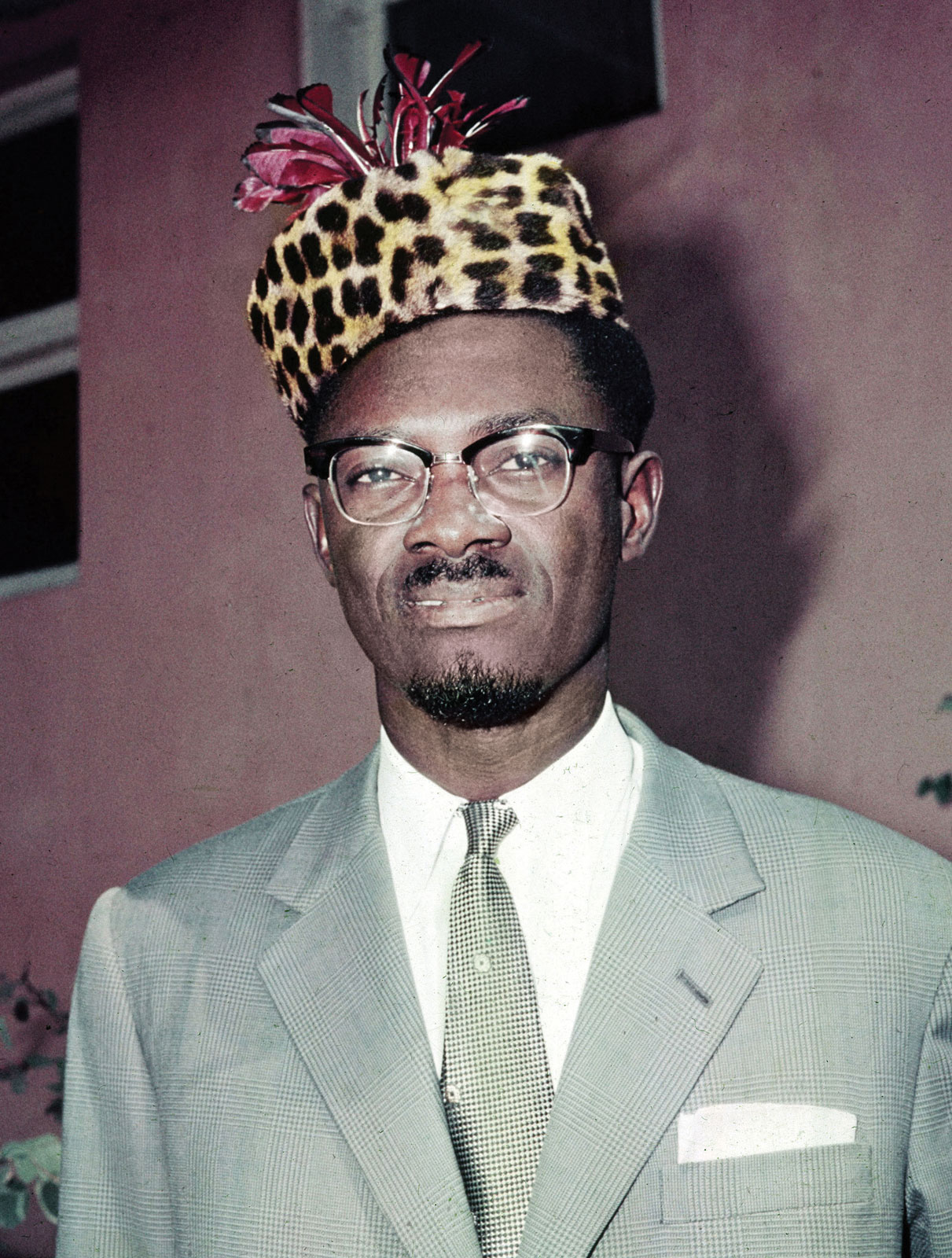 Since 1996, an estimated number of more than six million Congolese are reported to have died as a result of the conflicts and invasion from Rwanda and Uganda combatant forces with support from the United States and no sanction from the United Nation Security Council.

It is estimated that the mineral resources of Democratic Republic of Congo is wealth $24 trillion. These minerals include gold, diamond, cobalt, copper, uranium, platinum, coltan, tin, manganese, silver, tungsten and many others.

In 1960, Katanga province produced more than 60 percent of the world’s cobalt. The single uranium mine at Shinkolobwe enabled the United States to construct the atomic tomb in 1943.

Also the hydro-electric dam on River Inga, when completed, would be the largest hydro-electric power generating facility on earth providing 25 million kilowatts of electricity per day – capable of electrifying the whole of the African continent.

Unfortunately, according to figures released by the International Rescue Committee, the legacy of conflict continues to result in as many as 45, 000 deaths every month in DR Congo.

Millions of people are dying in the ‘heart of Africa’ – with escalating cases of hundreds of thousands of women and teenage girls systemically raped as a weapon of war – and yet, nobody is talking about it.

Why is nobody talking about it? Imagine six million people dying in the middle of Europe or America today.

This is the international community (United Nations) that said, after a holocaust took place in World War II, there will be no genocide in the world.

But this same international community looked on in 1994 to let the genocide in Rwanda take place; to allow those who committed the genocidecross border to DR Congo, and now Congolese have become victims of the Hutus rebellion of Tutsis in Rwanda. Since 1994, violent in central Africa has escalated on a growing culture of impunity.

The state of DR Congo was once called “The Congo Free State” under the rule King Leopold II of Belgium. It was his privately owned property from 1885 to 1908 after the Berlin Conference in 1884 – where the imperial powers of Europe metto divide the continent of Africa into colonialterritories.

A year after King Leopold II died, the Belgian Parliament took away his Congo “Free State.” From the year 1908 to 1960, Congo became the colony of Belgium.

Finally, in 1960, it gained independence to elect its first and ever Prime Minister, Patrice Emile Lumumba. Shortly after, he was dastardly assassinated; much to say, by the grand conspiracy of the CIA, M16, French and Belgian intelligence – and replaced bythe brutishdictator, Mobutu Seseko, who ruled the country for 31 years.

Patrice Emile Lumumba was a nationalist and an African revolutionary whose desire was to restore the dignity and pride of the African in the country.

It was his utmost goal of seeing Congo prosper with the national assets ofitsnatural resource – as against the separatist agenda of the Katangee, Moise Tshombe, who, a week after Belgium had freed the Congo, made a declaration the Belgians were waiting for: “May God protect independent Katanga!”

For the reason that, for fifty years, the Americans, Belgians, British and French enjoyed the highest stake in Union Miniere, a mining company in Katanga which was the brainchild of Leopold and Rhodes.

It must be understood that DR Congo is the largest territory on earth which does not really have a functioning government.

The country has been run by warlords and dictators seeking to build their hegemonies. Therefore with great wealth, no government, it has become an open invitation for invasion from neighboring countries of Rwanda and Uganda, and for all number of crimes of genocide on the people.

Nevertheless, as Patrice Lumumba stated in his last letter to his wife: “The day will come when history will speak. But it will not be the history which will be taught in Brussels, Paris, Washington or the United Nations.

It will be the history which will be taught in the countries which have won freedom from colonialism and its puppets.

Africa will write its own history and in both north and south, it will be a history of glory and dignity. Do not weep for me. I know that my tormented country will be able to defend its freedom and its independence.”