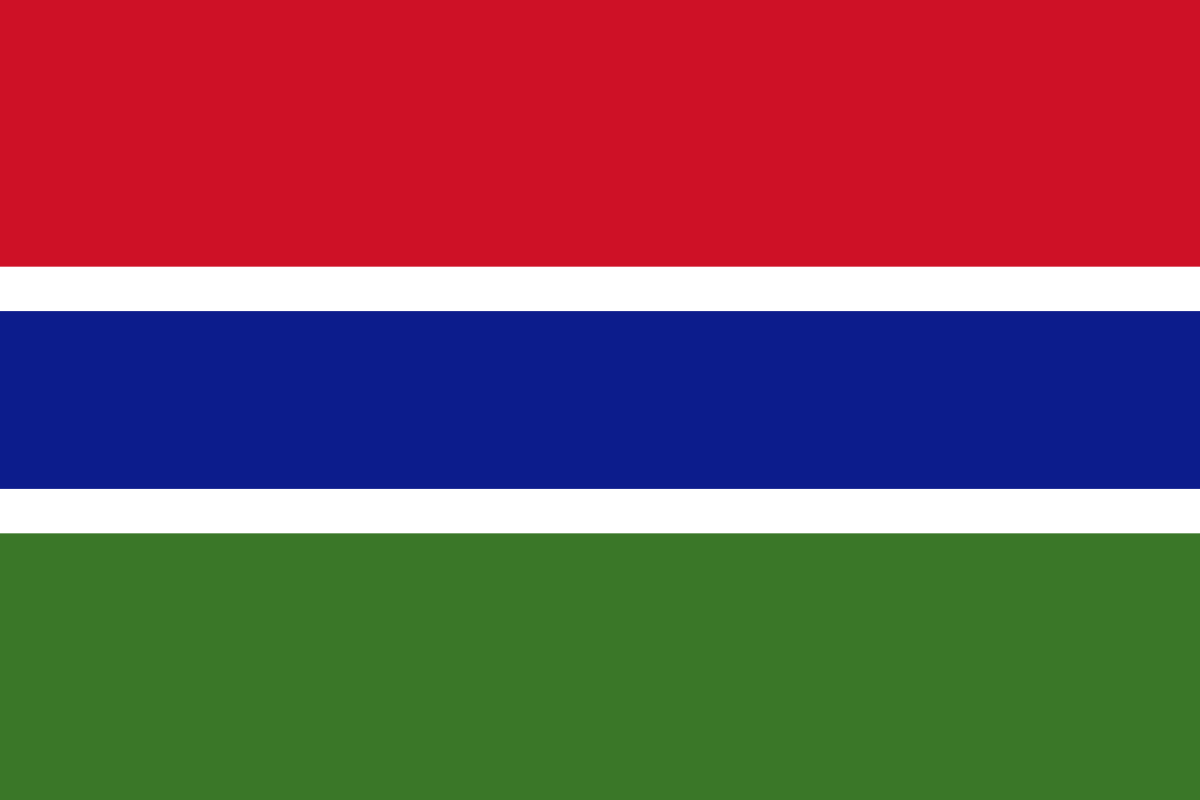 Banjul, Gambia/ — The Gambia has successfully eliminated trachoma as a public health problem, becoming the third African country to be validated by the World Health Organization (WHO) as having eliminated the disease as a public health threat.
Trachoma is a neglected tropical eye disease that mainly affects children, with infection less common with increasing age. In adults, women are up to four times more likely than men to be affected by the late complications of trachoma mainly due to their close contact with infected children.

In 2018, Ghana became the first country in Africa  to eliminate the blinding trachoma, while Malawi became the second African country to pull this off in 2019.

A 2018–2019 survey on trachoma trichiasis (an advanced stage) in The Gambia found that the prevalence of the disease among people aged 15 and above ranged from 0% to 0.02%, beating the threshold required for the elimination of trachoma as a public health problem.

This a huge achievement when compared with the mid-80s when a national survey estimated that the disease was responsible for almost one in five cases of blindness countrywide.

The Gambia’s success in eliminating trachoma is largely attributed to strong collaboration with partner organizations to implement the WHO-developed SAFE strategy, which entails surgery for trichiasis (in-turned eyelashes), antibiotics to clear infection, and facial cleanliness and environmental improvement (particularly increased access to water and sanitation) to decrease transmission.

At the heart of the efforts against trachoma are The Gambian community volunteers who have played a crucial role in mobilizing communities and promoting behaviour change.

“This is a remarkable achievement that has saved many children, mothers and families from preventable visual impairment or blindness and improved their quality of life and well-being,” said Dr Matshidiso Moeti, WHO Regional Director for Africa. “It is also a clear sign that we can achieve significant milestones through dedicated efforts in tackling health challenges in the region.”

Globally, trachoma is a public health problem in 45 countries with an estimated 137 million people living in trachoma-endemic areas. Of the 45 endemic countries for trachoma worldwide, 29 are on the African continent.

Significant progress has been made in the African region in the control of trachoma over the last couple of years. The number of people that required treatment with antibiotics for trachoma in the region fell by 72 million from 189 million in 2014 to 117 million in 2020.

Despite The Gambia’s achievement, non-formal schools, especially those located in previously trachoma-endemic areas, remain a concern due to poor living conditions such as overcrowding and inadequate sanitary facilities, water supply and basic hygiene.

The schools pose a challenge to sustaining the achievement as pupils come from both within and outside The Gambia, increasing the risk of transmission across geographical locations. WHO and the government will continue to closely monitor these schools and the communities to ensure there is a rapid, proportionate response to any resurgence of the disease.

“I congratulate the Gambian health workers for the hard work that resulted in the elimination of trachoma as a public health threat in The Gambia. The work does not stop here. We still count on your continued effort to in monitor the trend and provision of the needed care to sustain the great gains. Please keep up the excellent work,” said Dr Desta Alamerew Tiruneh, WHO Representative in The Gambia.

Trachoma is a devastating eye disease caused by infection with the bacterium Chlamydia trachomatis. The infection spreads from person to person through contaminated fingers, fomites and flies that came into contact with discharge from the eyes and nose of an infected person.

Environmental risk factors for trachoma transmission include poor hygiene, overcrowded households, inadequate access to water as well as access and use of proper sanitation facilities.

Repeated infections in early childhood lead to scarring of the inner side of the upper eyelids resulting in inwards turning of the eyelid margin with the lashes touching the globe, a painful condition known as Trachomatous Trichiasis (TT), which if left untreated results in visual impairment and blindness.

In 1996, WHO launched the WHO Alliance for the Global Elimination of Trachoma by the year 2020 (GET2020). With other partners in the Alliance, WHO supports country implementation of the SAFE strategy and strengthening of national capacity through epidemiological assessment, monitoring, surveillance, project evaluation and resource mobilization. Elimination of trachoma is inexpensive, simple and extremely cost effective, yielding a high rate of net economic return.