The Bluewater call to action came in response to a new WWF study called ‘Assessing Plastic Ingestion from Nature to People’, which reports that humans are ingesting microplastics on massive level from the water they drink, the food they eat and the air they breathe, ingesting an average 5 grams of plastic per week, which is the equivalent of one credit card.

“The alarming fact is that the WWF study says the largest source of plastic ingestion is drinking water with plastic found in groundwater, tap water and bottled water all over the world,” said Bluewater founder and CEO Bengt Rittri.

Mr. Rittri (pictured below) said governments around the world need to learn urgent lessons from the WWF report and he called on them to unite to take ‘urgent and immediate action’ to slow and halt the global spread of microplastics. 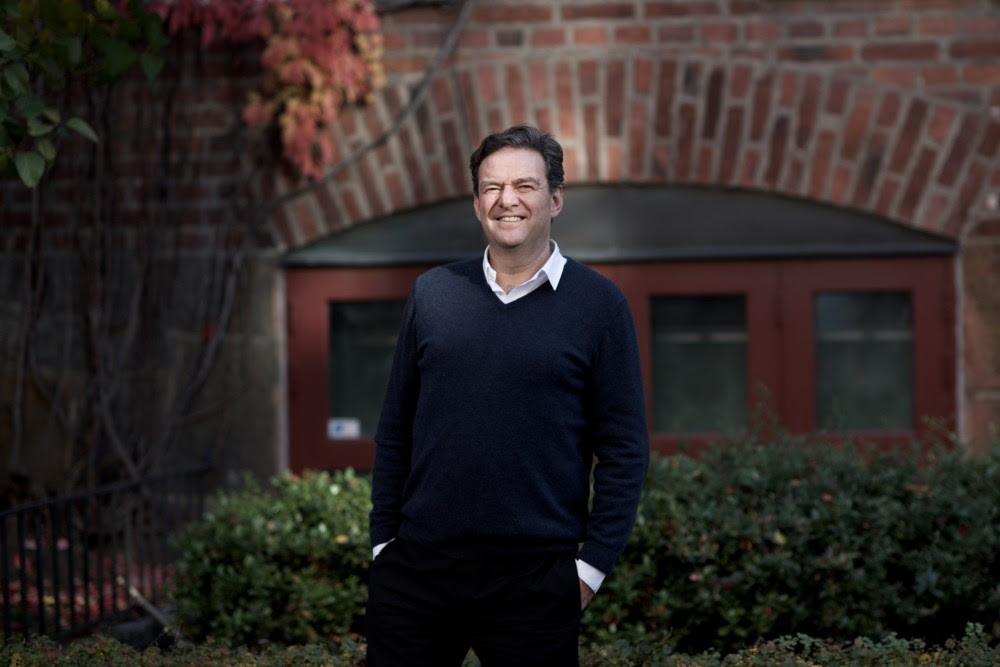 He noted how the WWF report confirmed findings reported in a recent Bluewater White Paper entitled ‘The Global Plastic Calamity’ that spelled out how toxins from ingested plastic have also been shown to harm breeding and impair immune systems.

The WWF report, which is the result of a study by the University of Newcastle in Australia, spotlights the ways plastic enters our bodies as a result of ever-increasing plastic use and limited recycling.

Saying the world has produced as much plastic since 2000 as all the preceding years combined, WWF reports that a third of all plastic is leaked into nature, amounting to 100 million metric tons of plastic waste in 2016 alone.

Anders Jacobson (photo below), co-founder and CEO of Blue, the impact led investment company that owns Bluewater together with a list of other sustainability-focused companies, called for research into the health effects of plastic ingestion on humans to be urgently accelerated. 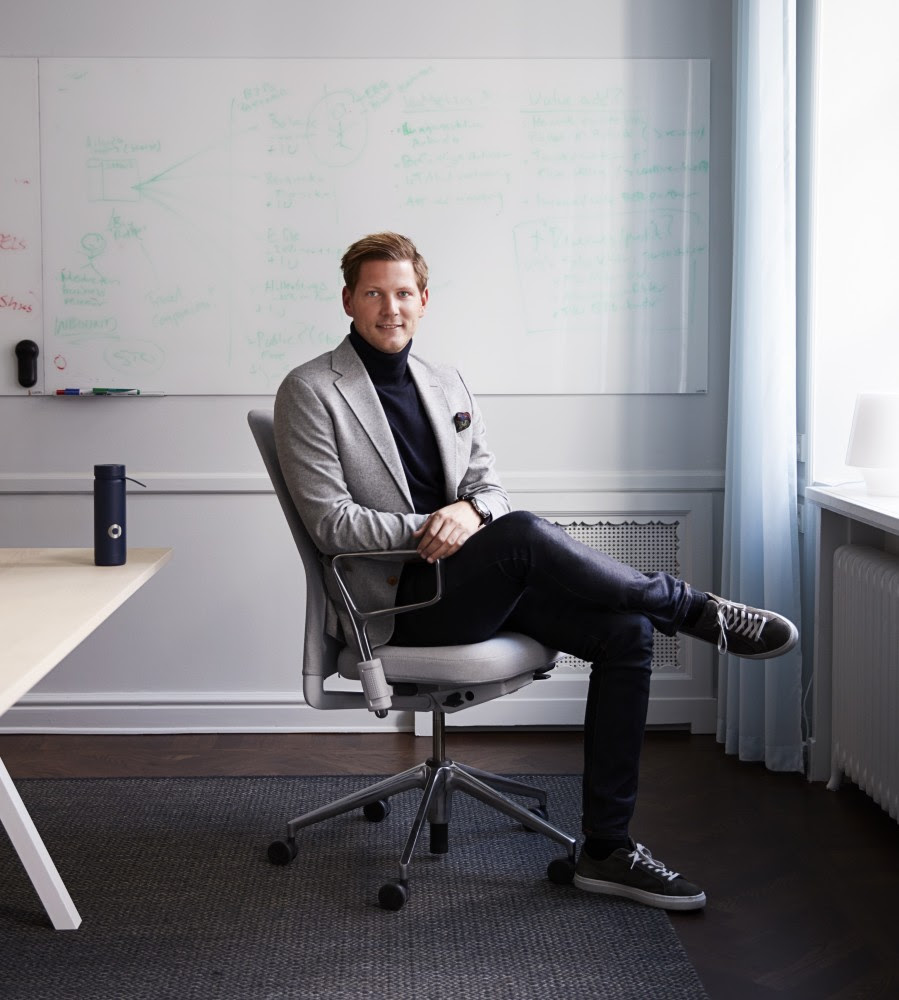 “Bluewater purification technology and the solutions delivered for private individuals, businesses and public water dispensing tackle the contamination problem at point of use, removing the likes of microplastics and lead from drinking and bathing water, but to avoid a catastrophic health emergency we also must tackle the root of the problem, unfettered pollution of our world by plastics,” Jacobson said.