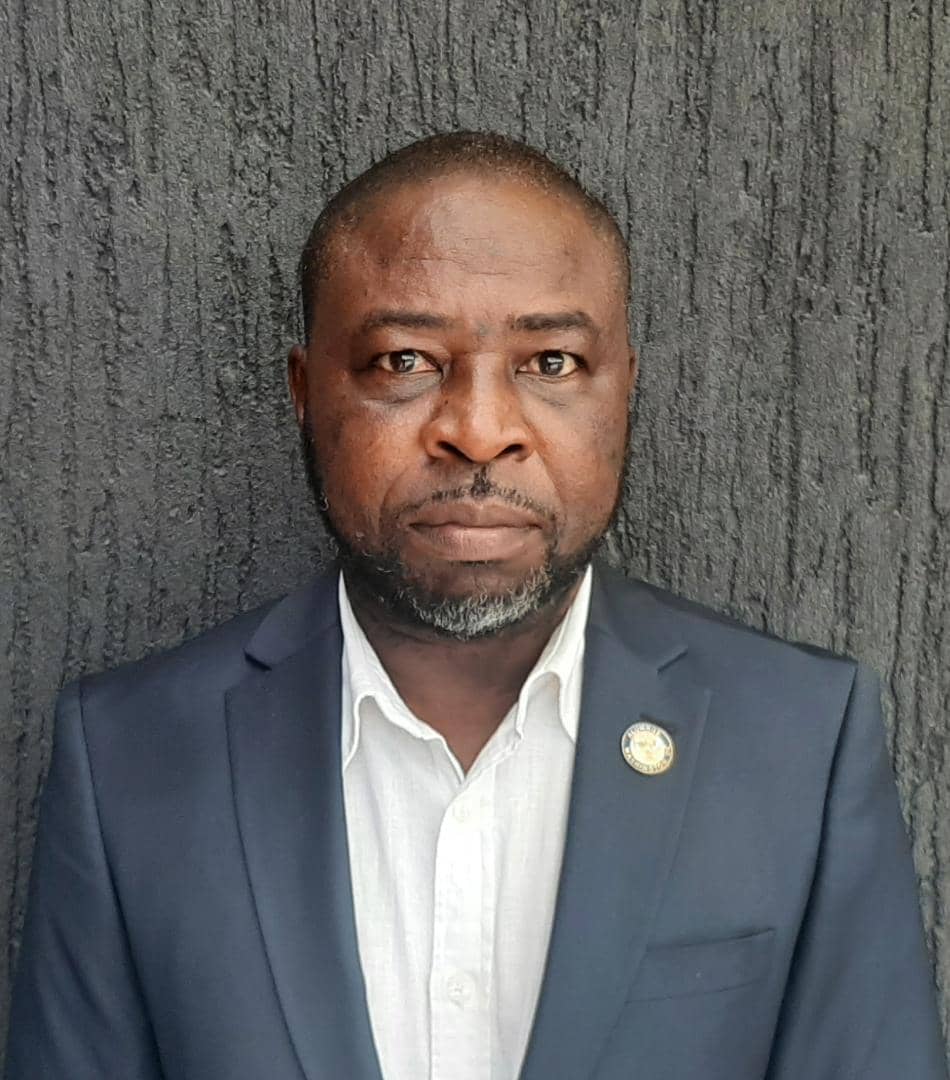 Accra, Ghana//-The situation is critical and “the consequences are dire” as the International Monetary Fund (IMF) is demanding a debt restructuring plan as a precondition for full engagement with the Government of Ghana.

Who accepts this ‘haircut’?

Ghana’s unsustainable debt is in two-fold and no one category should be targeted for this restructuring: Local bond holders, foreign bond holders and Pension Funds.

Restructuring of Foreign debts appears to be a no-go area for Government. This will then obviously leave Ghana Government with no more options than to hang the entire restructuring on only local bond holders. But the consequences will be dire for you and I if government were to pursue this route.

Here is the entire restructuring mechanism that is likely to play out in Ghana for local bondholders. It could start, first, from a very improbable option of telling bondholders that, Government cannot afford to pay you your money now. So, let’s agree on a very long-term payment plan.

Optionally, GOVERNMENT WILL DIVIDE YOUR BILL AND/OR BOND INTO 3 AND TAKE 1 PART.

Whichever way you look at it, the consequences are dire for Government and for the ordinary citizens.

Foremost, our local banks, which seem to be the bulk of local bondholders are already struggling and reeling under financial crunch.

But they will, nonetheless, accept this proposal unwillingly, knowing that the banking sector will be heavily impaired.

Banks in Ghana don’t hold long term funds. This is what complicates the matter.

Banks have obligations to clients and businesses that they may not be able to discharge if they are the only targets in this restructuring.

That will be a very tough situation for industry and the business community as well. Another round of banking sector collapse may just be in the offing.

There is no gainsaying that, this will induce trust deficit and crisis of confidence from individual and other corporate bill holders in Government. So, if you currently have a treasury bill and/or bond, you must be concerned.

And going forward, Government’s quest to raise critically needed funds from the domestic market will suffer an immense jilt.

Local bill holders are having to bear this brunt because, they are deemed the weakers in asserting their rights being that it is most unlikely that, any local bank or group will muster the courage to take legal action on the government of Ghana.

But it must be noted that, it is not going to be a stroll in the park for Government to restructure only local bonds.

We recall that, when in 2017 and thereafter, Government of Ghana was floating local bonds, some obviously known foreign players, for whatever reason, managed to participate in that space.

Franklin Templeton is an example of a foreigner who bought 95% of what was supposed to be Ghana’s local bond of 2.25 billion dollars.

That’s just to say, there is a significant amount of our local bonds in the hands of foreigners who are likely to sue the government of Ghana if they are targeted in this restructuring mechanism.

One lesson to be learned is that Government of Ghana going for loans must be backed by a repayment consideration which is informed by well thought-out strategy.

For instance, what will the money be used for? What is our appetite for the total composition of domestic bonds in relation to our entire loan portfolio? and who must be allowed to participate in these local bonds?

Floating domestic bonds but allowing foreigners to participate and even dominate in the purchase mean a lot to us in times like this. Should we have sold the bonds solely to local investors?

Last but not the least, let’s not overlook how pensioners could be adversely affected if pension funds are targeted in this restructuring and the fund managers are unable to negotiate for a good deal with government in the talks.