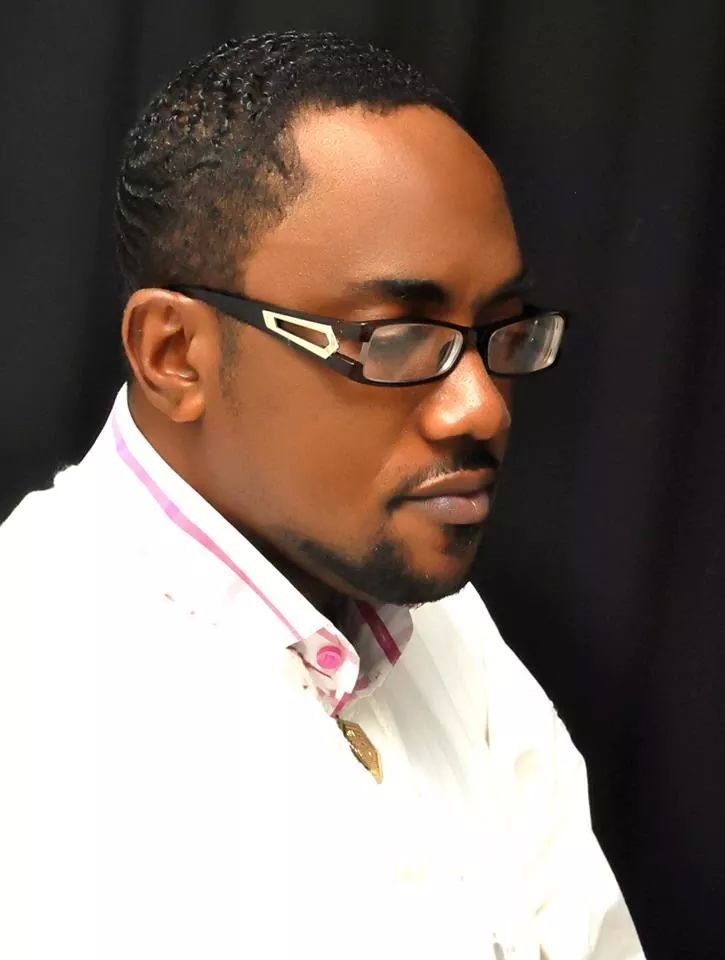 The Sustainable Development Goals (SDGs), also known as the Global Goals, were adopted by the United Nations in 2015 as a universal call to action to end poverty, protect the planet, and ensure that by 2030 all people enjoy peace and prosperity.

The Global Goals are a collection of 17 interlinked global goals designed to be a “blueprint to achieve a better and more sustainable future for all”.

These 17 SDGs are integrated as development partners recognize that action in one area will affect outcomes in others and that development must balance social, economic and environmental sustainability.

Considerable progress has been made on the availability of internationally comparable data on the SDGs.

The number of indicators included in the global SDG database increased from 115 in 2016 to around 160 in 2019 and 211 in 2021. The advancements in data availability have had a direct impact on people’s lives.

Seven years into the 2030 Agenda for Sustainable Development, we are not where we need to be, and we are faced with the existential threat of climate change.

At the current rate of investment, it will be impossible to achieve the SDGs by 2030. This is bad for people, bad for society, bad for the environment, and bad for business.

The issue of Covid-19 and its impact on the global financial system, economic outlook, the devastation caused by millions of deaths tore apart the world human race and development order.

Many countries have committed to prioritizing progress, but these have all been watershed into the abyss.

In the face of this reality, this article seeks to highlight how Ghana is performing towards the attainment of sustainable energy by 2030? Currently, the electricity generation is dominated by thermal plants, which account for 63.48% of total installed capacity.

Hydropower plants which, used to be the main source of electricity in the country now account for about 36% of the total installed capacity.

Solar energy is indisputably one of the most viable and clean energy sources humanity has ever discovered.

Issues such as climate change and other economic dynamics have not just made it a tangible option but also a momentous resort for energy security needs.

Evidentially, the solar sector has a proven track record of fast-expanding technology making it capable of both domestic and industrial energy needs.

Ghana has had its first share of solar photovoltaic technology on the African continent but at a steady and staggering pace. Fundamental issues such as poor Public-Private Partnerships (PPP), inadequate legislation and policy frameworks, socio-cultural factors, and political climate have been identified by various researchers as hindrances to the blow-up of solar energy in Ghana unfortunately.

Ghana has not been able to tap deeply into the areas of renewable energy such as wind energy, wave energy, biomass and others that could help the country not to fully depend on traditional sources of producing power for it needs which is a deep course of concern.

Government should work on policies that should enhance best practices, take advantage of synergy with the advanced countries in exploiting the knowledge scenarios with energy.

Nuclear energy which, originates from the splitting of uranium atoms and used to generates heat to produce steam which, is used by a turbine generator to generate electricity. Because nuclear power plants do not burn fuel, they do not produce greenhouse gas emissions.

Over the past 60 years, Ghana is yet to complete its nuclear programs because of the capital needed for this huge project.

Due to the fear and skeptics with nuclear, the perception alone makes it quite troubling for nuclear energy production in Ghana. It has been reported that, the country stands the chance of striking uranium deposits in commercial quantities since there is an association between gold and uranium.

A study of gold tailings at the Nuclear Research Reactor at Kwabenya has revealed traces of uranium in pits in gold-mining areas in the country and therefore put the country at a good advantage for possible nuclear energy programs in Ghana.

Ghana had long been dependent on hydro energy for its base load options but the government’s economic growth policies to be achieved, there is the need for a stable and reliable energy, and that solution is nuclear energy to ensure security, reliability, sustainability and affordable tariffs.

However, the cost of nuclear power production coupled with Ghana not having discovered uranium yet makes nuclear energy quite a remote issue.

The government should quickly tap into available and ready alternative sources such as the wave energy from the sea, wind energy and biofuels in the interim to solve our energy challenges.

Wave energy is a clean form of renewable energy from oceans and seas around the globe. Government should form a research team to explore the 464.5km coastline from Aflao to Axim for feasibility studies on the ocean waves energy which has the potential of additional alternative source of energy for the country.

Portugal has the very first wave farm, the Aguçadoura Wave Farm which is about 3 miles offshore, north of Porto, and was designed to use 3 Pelamis wave energy converters.

Chile is the country with the highest wave energy potential in the world, according to a British engineering consultant Baird & Associates.

According to company officials, wave energy along Chile’s coast can satisfy up to 24 percent of the country’s energy demand in summer and 26 percent in winter. With total installed tidal power capacity of 511MW, South Korea is leading the way globally, according to the information provided by National Energy Board of Canada. Currently, about 30 tidal and 45 wave energy companies are at an advanced stage of technological development.

One recent report said that ocean energy could satisfy 10 to 15 percent of European Union power demand by 2050, enough to serve some 115 million homes.

Germany is a world leader in renewable energy and in the first half of 2018 it produced enough electricity to power every household in the country for a year. The country has also set an ambitious target to get 65% of their electricity from renewables by 2030.

South Africa has a significant wave energy resource along the southwest coast that could be exploited as a source of renewable energy.

Tidal energy is a form of ocean energy which is yet to be exploited in South Africa and it can be considered as an alternative energy resource or renewable energy sources. Currently coal is by far the major energy source for South Africa, comprising around 80 percent of the country’s energy mix.

However, according to the 2019 Integrated Resource Plan (IRP), 24,100 MW of conventional thermal power sources, specifically coal, are likely to be decommissioned within the next 10-30 years.

South Africa’s nearly 3,000 km of coastline is the landing site for waves that are ideal for electricity generation using sea-wave technology. The government of South Africa has expressed the desire to take advantage of their coastline to achieve their alternative energy goals through the implementation of a series of power plants.

Ghana having an abundance of sunshine all year round should focus more on solar energy production either through private partnership models or more investment to indigenous firms provided with huge support from banks to realize full solar potential which is readily available for use.

The Noor Solar Complex is a 500MW solar park located in the municipality of Ouarzazate in the Agadir district of Morocco. It is the biggest concentrated solar power plant project in the world.

This is a clarion call on tapping the sunshine to the advantage of humanity as being done in Morocco.

“A bird in hand is worth two in the bush”.