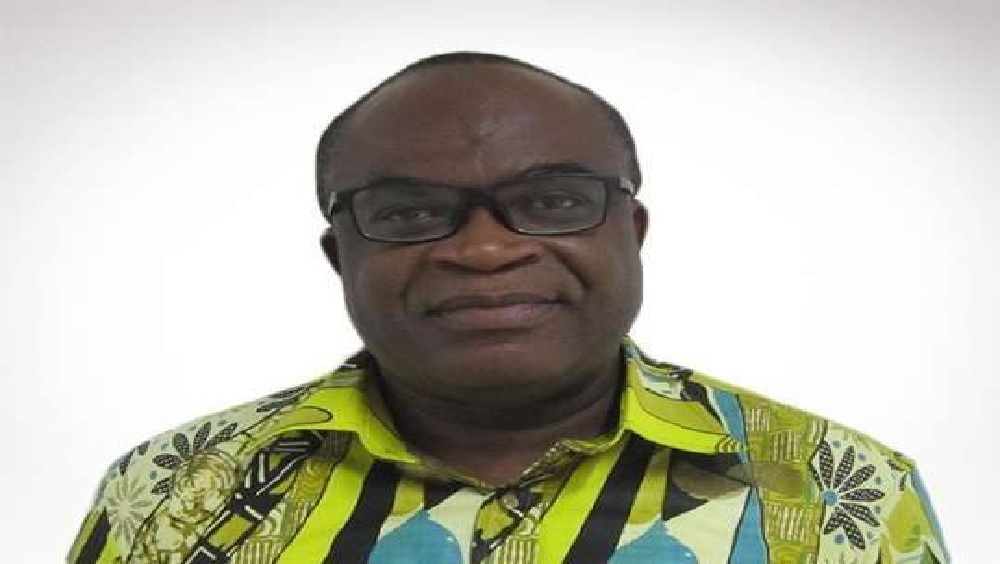 Accra, Ghana//-Deep cracks have emerged in the 18-year old Association of Oil Marketing Companies (AOMCs), resulting in the breakaway of the indigenous OMCs to form a new bloc.

The breakaway group which has picked forms to register its own association according to impeccable sources is due to the failure of the AOMCs to protect the indigenous Ghanaian OMCs from unfair treatments in the downstream industry.

Also, the indigenous OMCs which are more than the foreign OMCs have not had a say in the running of their previous mother association.

Furthermore, the breakaway group called Association of Indigenous Oil Marketing Companies (AIOMCs) said many of the challenges confronting the industry are not being addressed by the AOMCs.

The foreign OMCs are favoured in all the sectors of the industry while indigenous ones suffer. So the new AIOMCs wants to have one voice to push the same opportunities since they are in the same market (level playing field).

Development of the downstream industry

The promoters of the Association of Indigenous Oil Marketing Companies (AIOMCs), comprising over 100 indigenous OMCs, are of the strongest conviction that they will speed up the development of the downstream industry.

“As indigenous OMCs, all our investments in the industry will remain in the country. We won’t fly any dollar outside this country. But the foreign OMCs do fly capital to their home companies”, one of the members of the newly formed AIOMCs told this publication.

It would shock readers to know that the foreign OMCs are only concentrated in the urban centres. This is because they are interested in making money from the urban dwellers. So, they don’t care about serving the people with quality petroleum products in the rural areas.

But the indigenous OMCs not only have fuel filling stations in the country but across the border towns such as Tumu, Bungurugu, Paga, and Hamile.

By coming together as indigenous OMCs, they can attract funds both locally and internationally to grow their businesses to rival the foreign giants.

The indigenous OMCs which currently provide over 100,000 direct and indirect jobs to the teeming unemployed youth are expected to create more jobs if the government pays proper attention to the issues facing their growth.

Checks indicated that all the local oil marketing companies are solidly behind the new AIOMCs.

Indigenous OMCs are more than the foreign OMCs but majority of them do not benefit from opportunities in the downstream. We give employment to tanker owners and tanker drivers making it possible for fuel to be transported to the very remote parts of the country where these foreign companies are not willing to invest….