As Ghana plans for the future, the Ghana National Petroleum Corporation (GNPC) has the potential to play an important role in the government’s agenda of sustained growth and economic development. 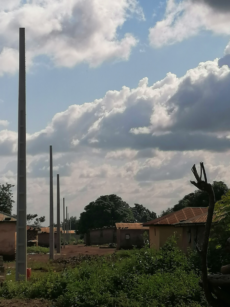 Paris, France// – Nexans, a leading key driver of the world’s transition to a more connected and sustainable energy future, has brought electricity to 35 rural communities across Côte d’Ivoire by delivering a turnkey, ready-to-use power infrastructure solution. 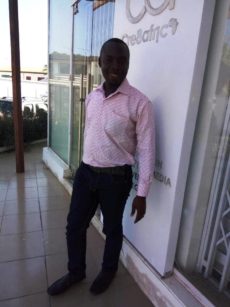 Accra, Ghana//-A business and financial journalist, Kwabena Adu Koranteng, has advised the president, Nana Addo Dankwa Akufo-Addo, to instruct the Ministry of Finance to release more funds to the Energy ministry to expand the renewable energy projects under the ministry to enhance sustainable energy production in Ghana. 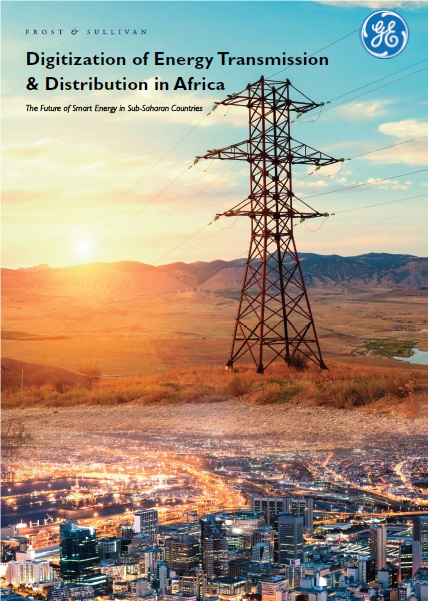 Infrastructure, such as power lines and poles, is of no use if households can’t afford electricity and aren’t connected to the grid. shutterstock Ellen Fungisai Chipango, University of Johannesburg Around the world, many countries measure energy poverty by looking at income. They define energy poverty in terms of how much of a household’s budget is […]

A number of petroleum workers of ENI’s operated Offshore Cape-Three-Point field have tested positive for COVID-19, which has claimed over 500 lives in Ghana. 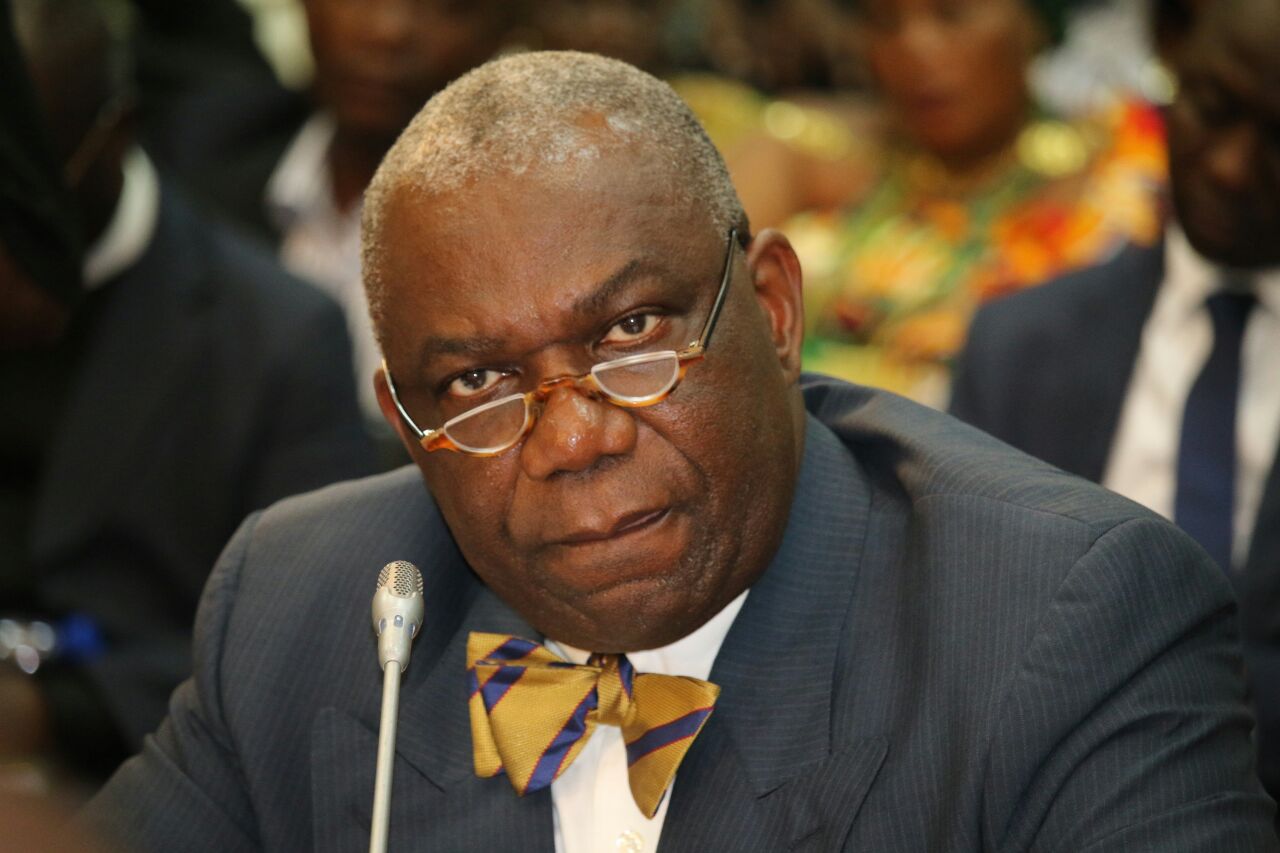 The International Court of Arbitration has awarded a cost of $134 million and an interest of $30 million against the Government of Ghana over the cancellation of an Emergency Power Agreement with GCGP limited.

Ghana’s energy-sector debt could surge more than fourfold to $12.5 billion by 2023 unless concrete steps are taken to rein it in. 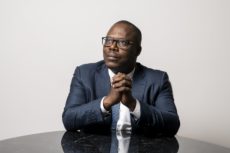 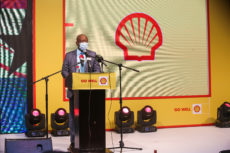 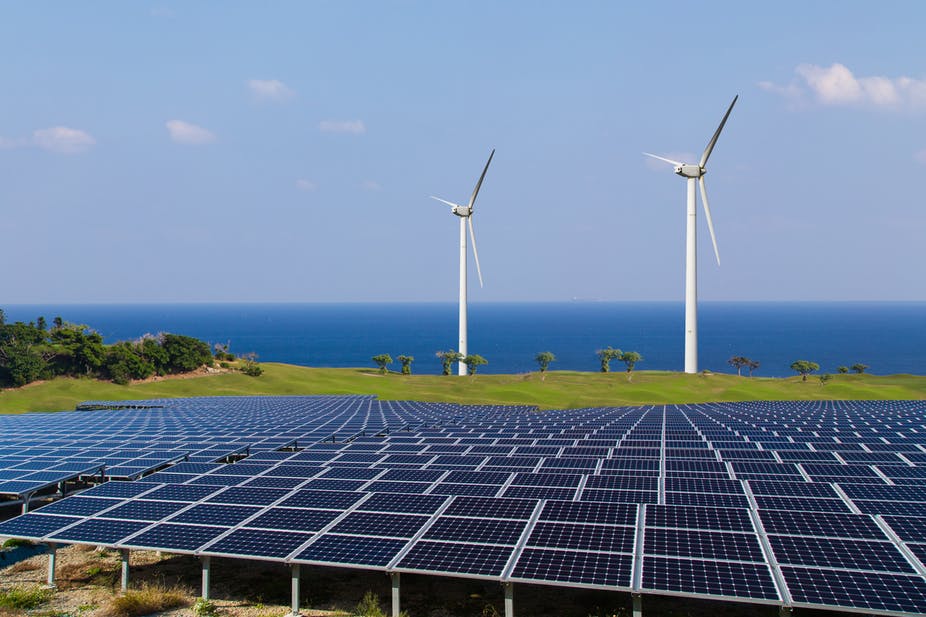 Coal is still used to generate 77% of South Africa’s electricity, but as the country seeks to ensure a more cost-effective and reliable energy supply, the transition to renewable energy is gathering pace.