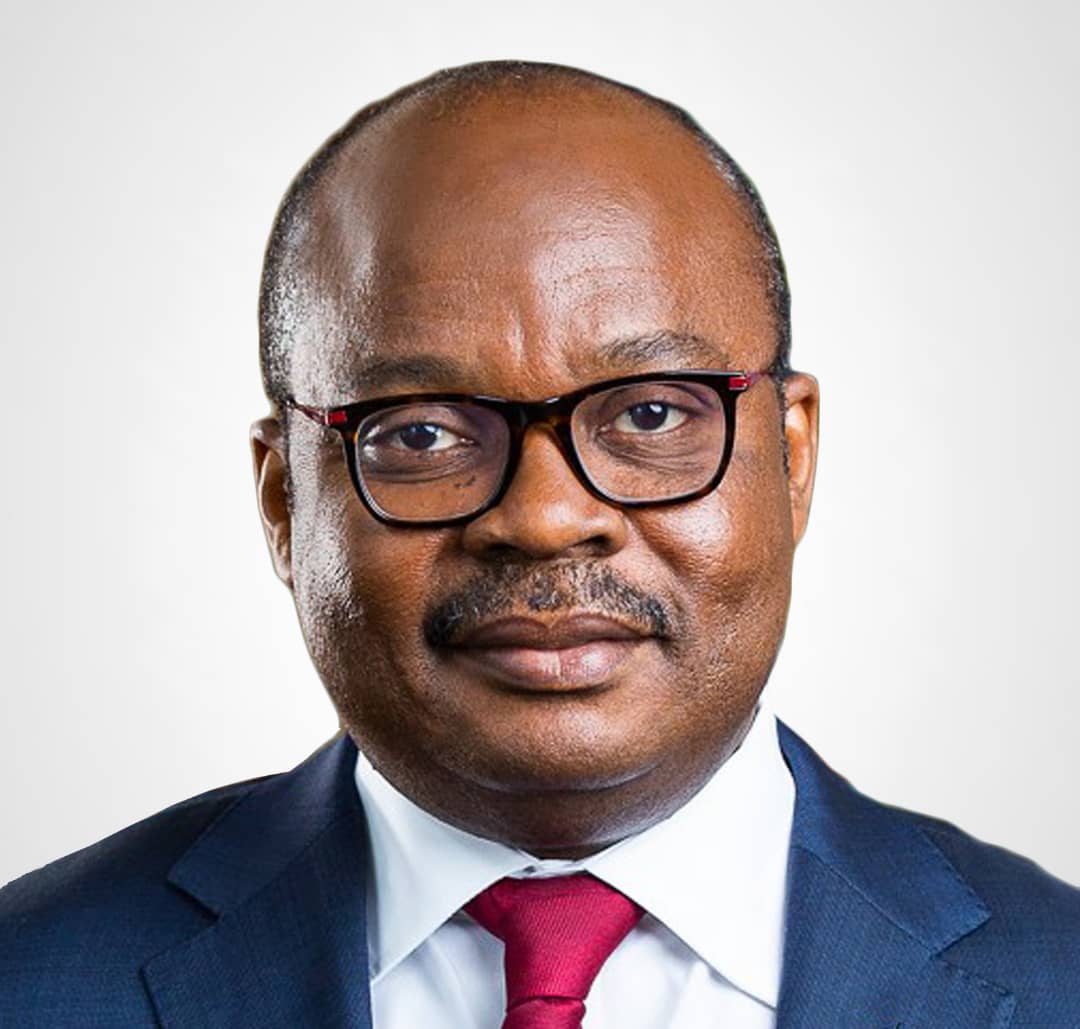 Accra, Ghana//-The Bank of Ghana (BoG) has called for additional policy measures as well as structural reform if necessary to improve confidence in the economy to sustain the country’s economic recovery.

The Governor of Bank of Ghana, Dr Ernest Addison made the call in a keynote address read for him by the Bank’s Director of Research, Dr Philip Abradu-Otoo at the opening of a three-day workshop for selected financial and economic journalists for Southern Ghana at Peduase in the Eastern Region.

These measures according to Dr Addison include but are not limited to government’s expenditure-control together with new revenue mobilization measures that would support the fiscal consolidation path and help lift financing constraints.

Bold policies to improve the business operating environment to attract private capital, both foreign direct investment and portfolio investment through rule of law, protection of property rights, transparency and accountability.

In addition, political and macroeconomic stability will contribute immensely to regaining investor confidence, he adds.

“The payment system has been identified as one of the many crucial preconditions that will have to be put in place to foster the building of a strong business friendly environment to boost investor confidence”.

Another measure the Governor put forward is devising mechanisms to tap in diaspora resources including issuing diaspora bonds to help close any financing gap.

The Central Bank believes that when these structures are firmly established and institutions are working to deliver their best, then, together with sound pursuit of monetary policy actions, should help re-anchor inflation expectations, regain macroeconomic stability and restore investor confidence in the economy.

“As an inflation-targeting Central Bank, the Bank views transparency as key in promoting credibility of the Bank’s policies.

Transparency is possible when accurate reportage informs the public of the exact nature of developments in the economy as well as the real implications of actions taken by policymakers”, Dr Addison says.

Therefore, the Bank’s engagements with key stakeholders are necessary to foster the creation of an informed public, whose accurate grasp of economic and financial issues are crucial to guaranteeing the smooth functioning of the economy.

Additionally, the media must leverage all to influence the direction of economic thinking and to influence society by harking back to the IPI cardinal principle of journalism, according to him.

The media must Inform, Persuade and Influence society. In so doing, the media will have to use all available data at their disposal, to drive analytical discourse and exude confidence.

“Journalists must go beyond the data provided to them and do more interrogation of the data to understand better, the data generating facts. All these work in concert to engender economic confidence and this is where we ought to be moving towards”.

First, it is generally acknowledged that the behaviour of economic agents is influenced by both the economic and financial environment, which is largely shaped by the narratives of the media.

The media’s role in influencing the economic narrative is even more crucial during periods of heightened uncertainty.

Under such circumstances, the media has additional responsibilities to decide the timing of release and newsworthiness of the information at hand for accurate reportage.

As financial and business journalists, it is possible to come in contact with different information sets, some of which may be confidential and which, if published, could destabilize the financial system.

Financial and business journalists therefore have an obligation to gingerly assess the implications for economic and financial stability of information they intend to publish, he urges.

“Workshops like this can help equip journalists like yourselves with the relevant knowledge of the financial sector and the nature of risks and incentives facing the sector.

The role of the press here is also critical and that is what I want to stress on. We see the role of journalists as key facilitators on the transmission mechanism of policy actions”.

But we must know that there is a relationship between freedom of the press and transmission of monetary policy action and an educated population.

A free press operating in an environment where data is easily accessible is more efficient and supports transmission of policy actions to the economy in an efficient manner, he notes.

“I see the press as that strong salesman selling the policy to provide confidence to drive economic activity and growth. This is who you are as a group and you must live by these ideals.

And so, your role is crucial for monetary policy and we at the Central Bank view this program as very important”.

This training workshop, which seeks to equip financial and business journalists to play key roles in the dissemination of economic and financial information to the public, should be taken seriously.

Dr Addison concludes by reiterating that the Bank’s sponsorship of this training workshop clearly spells out its commitment to improving the quality of financial and business journalism in Ghana.

This hinges on its belief that the Bank in conjunction with the media can build a critical mass of financial and business journalists capable of accurate reporting on Ghana’s emerging vibrant financial markets and in turn help sustain the economic recovery in this period of heightened uncertainties.

The workshop which was attended by members of Institute of Financial and Economic Journalists (IFEJ), Journalists for Business Advocacy (JBA) and Private Newspaper Publishers Association of Ghana (PRINPAG) was themed-‘ Sustaining The Recovery: The Role Of The Journalist In Building Confidence’.

The majority of the facilitators of the workshop were drawn from the Research Department of the Bank of Ghana.