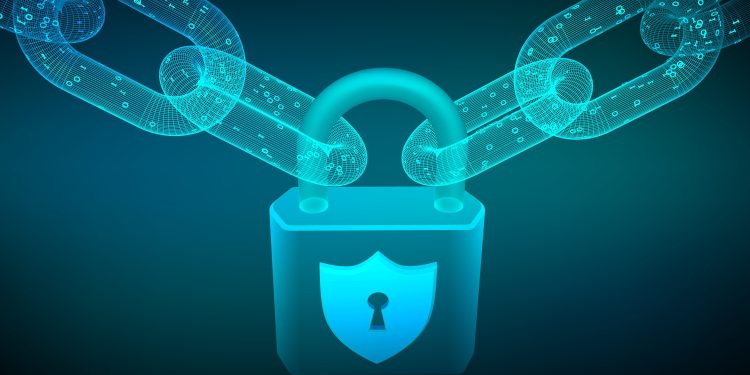 The invention of blockchain has altered the course of the 21st century entirely. Decentralized, censorship-resistant technology will only grow in importance as time goes on.

DeFi – still in its infancy – is already showing the world its potential in advancing financial inclusion and opportunity for all, not just those who happen to be born into a developed country. But for blockchain technology to fulfill its full potential, the standard of security needs to mature.

Throughout 2021, $1.3 billion dollars were lost to exploits and hacks of DeFi protocols across fifty different hacks. For an industry that prides itself on greater protection and that is angling for legitimacy and adoption, this is not a great look.

These exploits drain funds from the wallets of the users whose participation in the platform is essential to continued innovation across the DeFi ecosystem. Despite 2021’s losses, there is still an overall decline in the share of market capitalization lost to exploits in 2020.

The fact that market capitalization and other metrics, such as total value locked (TVL), have grown so rapidly is proof of the strong demand for decentralized financial services — even if they’re not yet fully mature.

This is reminiscent of the early days of the Internet, when enthusiasts put up with slow speeds, limited functionality, and nonexistent security standards because of their love of the technology.

The beginning of blockchain

Not even a decade ago, the idea of entering your financial details into a webpage would have been met with trepidation by most. The Internet was (rightly) viewed as the one place not to list sensitive information.

But then came widespread encryption and the internet changed forever. HTTPS allows for information to be transmitted securely between websites and users.

Its adoption opened up an entirely new range of Internet applications, from online banking to the multi-billion dollar world of e-commerce. The same technology that underpins HTTPS and secures the World Wide Web also powers blockchain.

But there’s more to meaningful security than just encryption. DeFi is powered by smart contracts, which, although extremely powerful and efficient, introduce completely new risks and attack vectors.

When smart contract platforms secure tens of billions of dollars’ worth of digital assets, a byte-sized error in the code can cause massive financial losses.

Secure blockchain now or pay for it later

That’s why auditing is such an essential step for all DeFi projects. To put it bluntly, there’s only one incentive for someone to go through the arduous work of inspecting a platform’s code: money. Giving that incentive to a professional auditing team rather than a hacker is an investment that pays out many times over.

Auditing is the essential first step, but it can only review the security of a project at one point in time. Smart contracts are interoperable and once deployed they interact with other contracts in ways that may be unpredictable.

On-chain monitoring is one solution that can protect against the risks arising from this shifting landscape. It can provide real-time insights into the health of a project and guard against potential malicious interactions.

Monitoring tools sound the alarm as soon as a protocol appears to have been compromised, stemming further losses. And on-chain analytic tools can even work preemptively to set a minimum threshold of security that must be met before two smart contracts are allowed to interact.

Security is an ongoing process; it is not static

Effective security is not an afterthought or a hurdle to be cleared once. It’s an ongoing process that must be woven into the core of a product. Routine auditing and post-deployment monitoring combine static off-chain and dynamic on-chain analysis. The result is a comprehensive, end-to-end security solution that provides meaningful protection for the entire lifecycle of a platform.

Blockchain should be known for its powerful security and evergreen potential, not for the hacks and exploits that tarnish its stature . Meaningful security practices must be as prevalent and adopted in crypto as HTTPS is on the Internet.

Routine auditing, continuous real-time monitoring, and an ongoing commitment to security from both users and developers should be a non-negotiable as the ecosystem evolves. Then, and perhaps only then, will blockchain technology be free to reach its full potential.

Blockchain Security: Barriers and Opportunities in a New Industry (paymentsjournal.com)