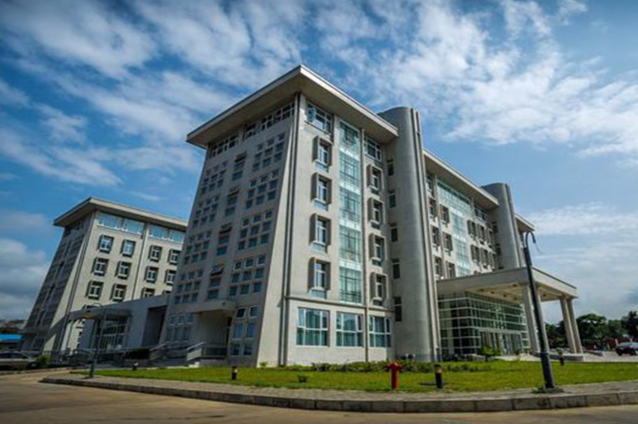 Accra, Ghana//-Ghana’s Foreign Affairs Ministry said a project that was initially supposed to cost government GH¢1,435,728.99 was executed at GH¢7,967,886.57 because the contractor did not execute on time due to ill health.

The contract for the rehabilitation of Adu Lodge Guest House was awarded to International Development Resources on March 15, 2007.

But according to the Acting Chief Director of the Ministry, Ambassador Ramses Joseph Cleland, the project came to a grind a year later due to the ill health of the contractor.

Appearing before the Public Accounts Committee (PAC) on Friday, January 20, 2023, the Ministry said the project was revisited in March 2019 and upon the request of the consultant, was re-valued to GH¢7,967,886.57 for the same contractor to execute.

Unsatisfied with the explanation from the Ministry’s explanation, the committee queried whether the terms of the contract allowed for the inability of the contractor to execute the project in due course, to come at a cost to the state.

The Ministry in response said they were unable to speak to that except the estate officer, who was not present at the committee sitting.

The committee has therefore directed the Ministry to furnish the Public Accounts Committee with the contract and all necessary documents for a determination on the matter in its report.